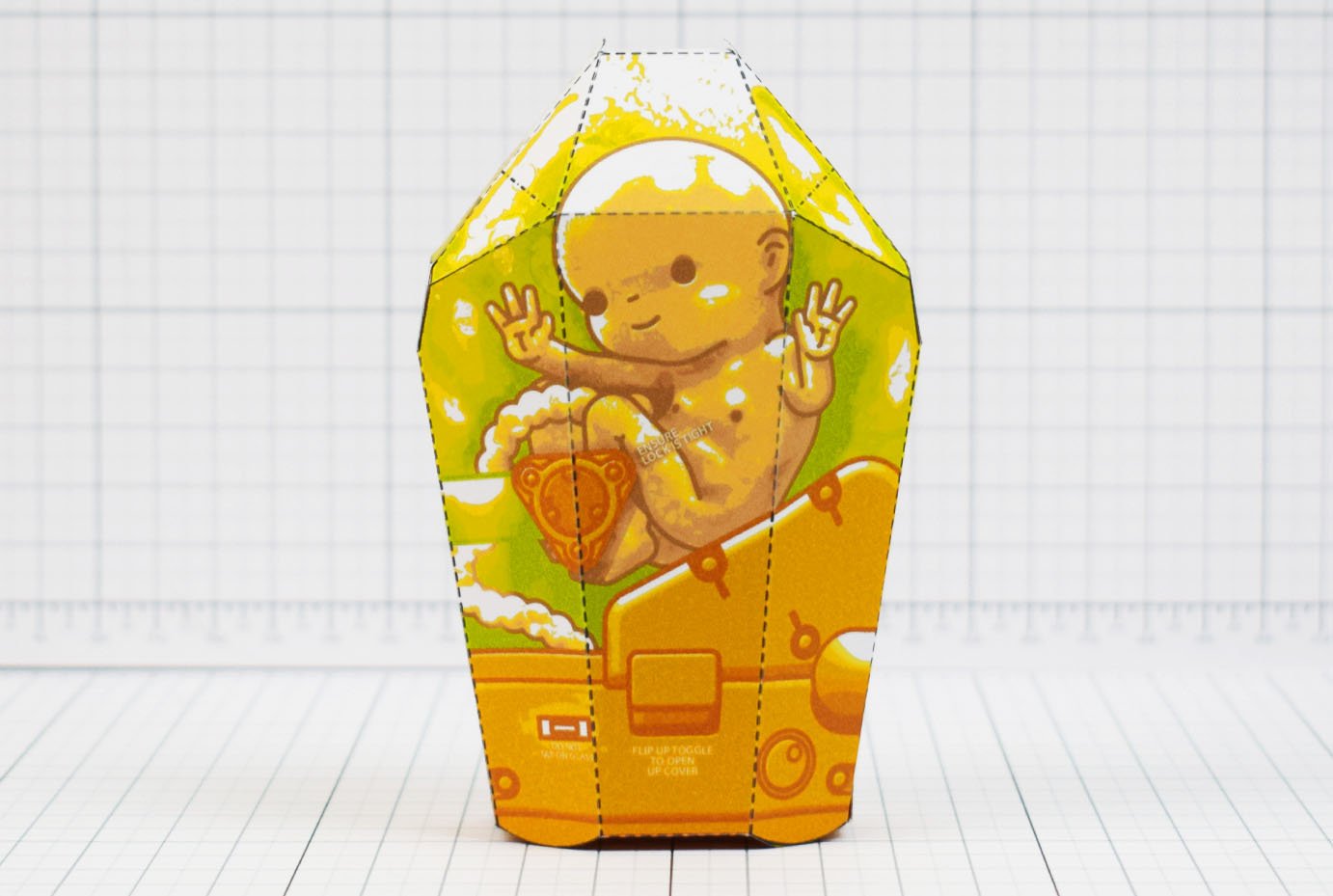 Check out the dozens of free toys, become a patron, or commission your own paper toy here.