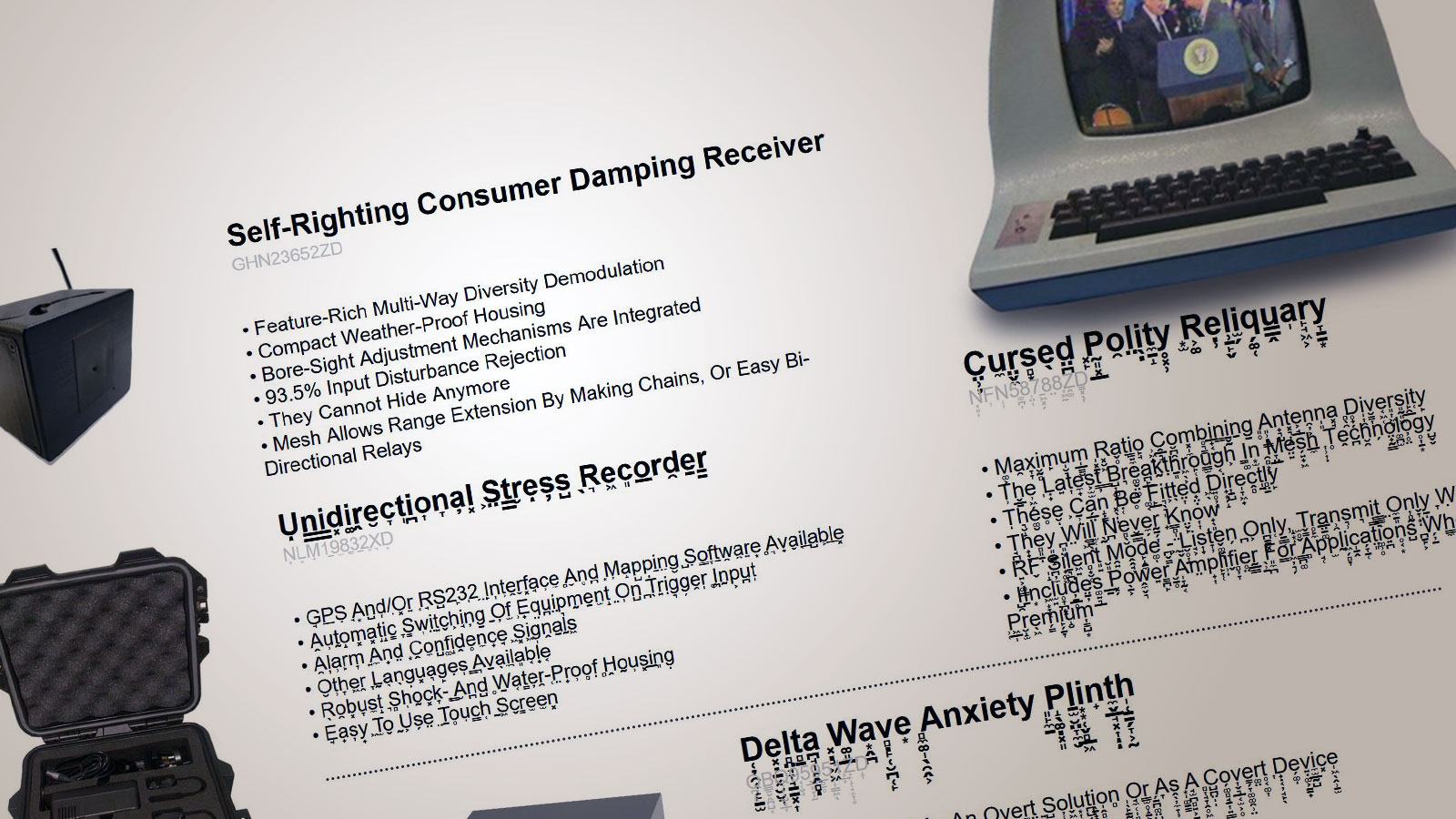 How to stop the new overlords scorching the digital Earth but for its most profitable parts? They intend to lock away the internet inside high-end appliances and opaque applications that allow only for predesigned, predictable, graphable experiences.