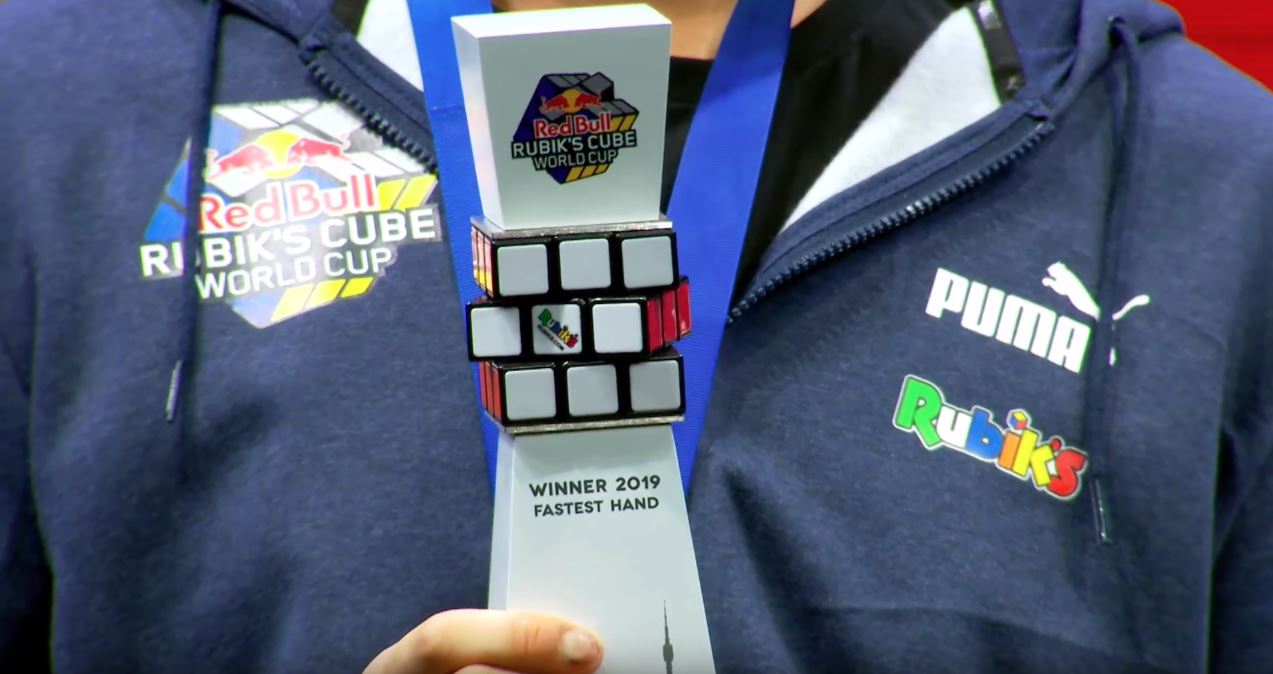 When your brother beats you by 0.001 sec ?⏱
Epic battle at our Rubiks Cube World Finals!#redbullrubikscube pic.twitter.com/0i07SBueKG