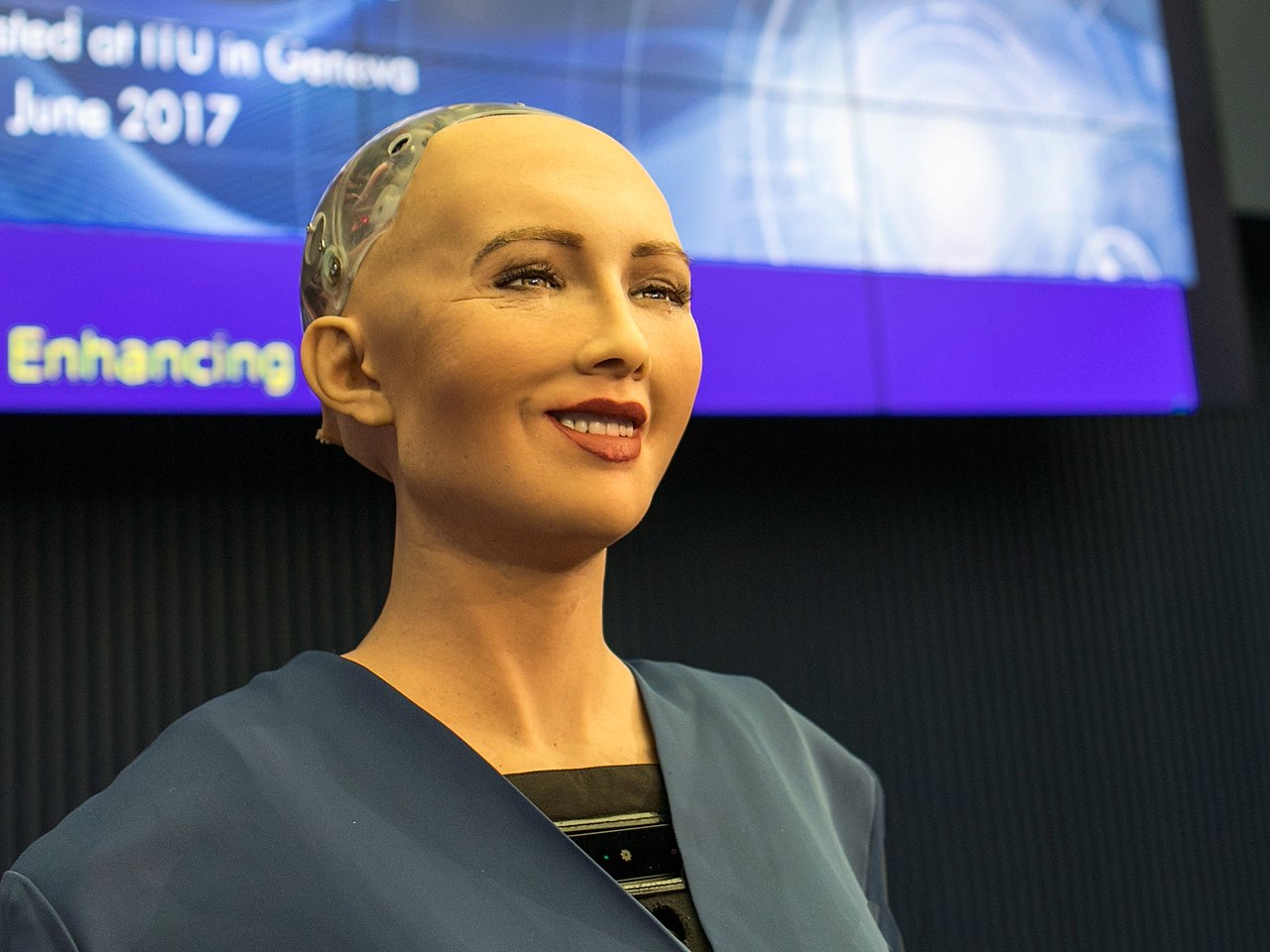 In early November, the New York Times published an article called "I Got Access to My Secret Consumer Score. Now You Can Get Yours, Too." Naturally, this struck my curiosity, and I decide to try and navigate the various labyrinthine processes to try and find out what kind of information the conglomerates have on me, and how I can potentially get rid of it.

One of the main databrokers featured in the article is a company named Sift. They're reportedly easy enough to get your information from, and they're said to have a lot of it, too. I sent in my initial request, and they wrote back, saying they just needed to confirm my identity. Makes sense, I guess. I clicked the link, and they asked me to upload a photo of my Driver's License and scan the barcode on the back. Okay, fine; so I did it.

The next step required me to confirm my identity with a selfie. I assume that I am giving them more data to feed their facial recognition algorithms, which in turn will be sold to other companies to use for who-knows-it. But again, I went along with it. I took my hat off, smoothed out my greasy bedhead, and took a selfie:

Notice that little red alert at the bottom of the screen: "Make sure you are looking joyful or happy and try again."

I think I look pretty "joyful" here, all things considered. Besides, I'm not smiling in my driver's license photo; in fact, I was specifically told not to smile. So why this is important?

I tried again, three more times. It still asked me to smile. So I did:

On the fifth try, I turned on all the lights and flashed my pearly whites 'til I was nothing like my Driver's License photo … and finally, it accepted my selfie. And now I have to wait for more processing, or for some human to confirm what the data-collecting machines can't.

I know that photography has a foundational bias against darker skin. I know that women are often ordered to smile by impersonal strangers. I'm a white dude, and this was still annoying, uncomfortable, and just plain ol' weird. How does my smiling visage help a secretive consumer data score company prove my identity—or indeed, anything else of any importance? And why is the algorithm so bad at it?

Anyway. If you want to appeal for access to your own private data stash that someone else owns and profits off of, you can email privacy@sift.com; apparently, they took down the easy online form after too many people got wind of it. Funny, that.

I Got Access to My Secret Consumer Score. Now You Can Get Yours, Too [Kashmir Hill/The New York Times]