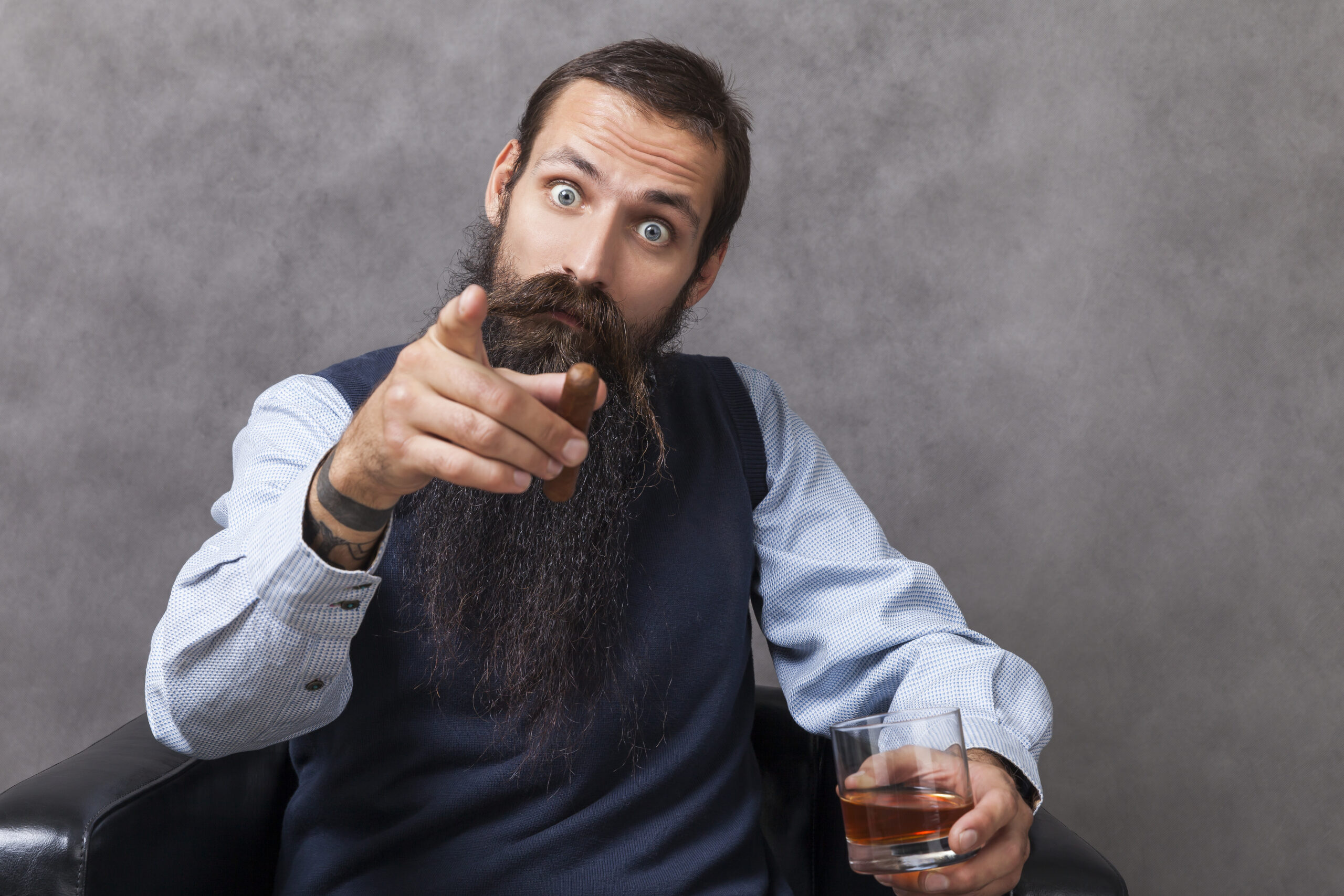 Dealing with family drama at the Thanksgiving dinner table isn't fun. So I was amused to see that a friend of mine, mixologist Jared Hirsch, was asking folks to help him name his new mixed drink — one he crafted for "when you can't take another word out of your politically-opposed relative this Thanksgiving." I've written about Jared before, he's the co-purveyor of a line of craft cocktail syrups.

Ingredients:
Any aged spirit. Be it bourbon, rye, anejo tequila, dark rum, or Calvados. Whatever you have, really.
A lemon. From a tree.
Caged Heat cocktail syrup
Crimson Smoke cocktail syrup

Preheat an earthenware mug by filling it with boiling water. Add 1.5oz of a brown spirit of your choice, the juice of half a lemon (save the other half for their next awful comment when you need a second TTO!), a tablespoon of Caged Heat, and a tablespoon of Crimson Smoke.
Stir and Enjoy!

No one: Brach's: "We have candy corn that tastes like Thanksgiving foods!!" — Turkey Dinner candy corn is described as "A full course meal presented in a unique mix of candy corn flavors. BRACH'S Turkey Dinner includes all of the traditional Thanksgiving favorites. From roasted turkey, green beans and stuffing to ginger glazed carrots, cranberry […]