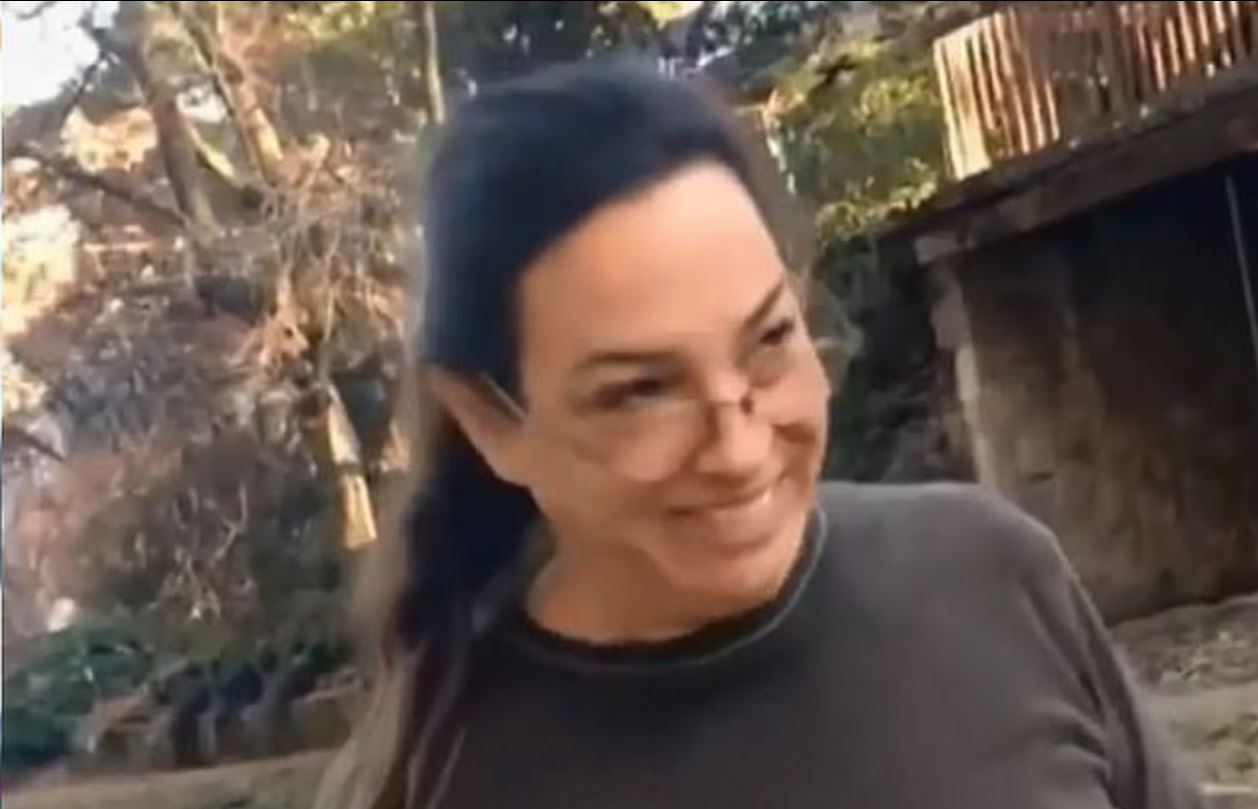 In this video posted to instagram, a woman calls the cops on a UPS driver because "I don't understand why you're walking around with a bunch of packages".

This woman legit called the cops on a Black UPS driver for working while Black.

She said he “looked suspicious,” & then finally seemed to back off when a white UPS driver told her she’s wrong.

She looms up on him, variously keeps her hands in her pockets or waves them around in his face, rolls up her sleeves, grins, tells him where she lives, and says: you're making me nervous. The excuse that police use to justify killing people, cued up by a belligerent bigot who, when she realizes he's not going to react negatively to her provocations, calls the police.

Also, now you know why your packages are late.

This woman legit called the cops on a Black UPS driver for working while Black.

She said he “looked suspicious,” & then finally seemed to back off when a white UPS driver told her she’s wrong. ??‍♂️ pic.twitter.com/7jaPiA5sWu