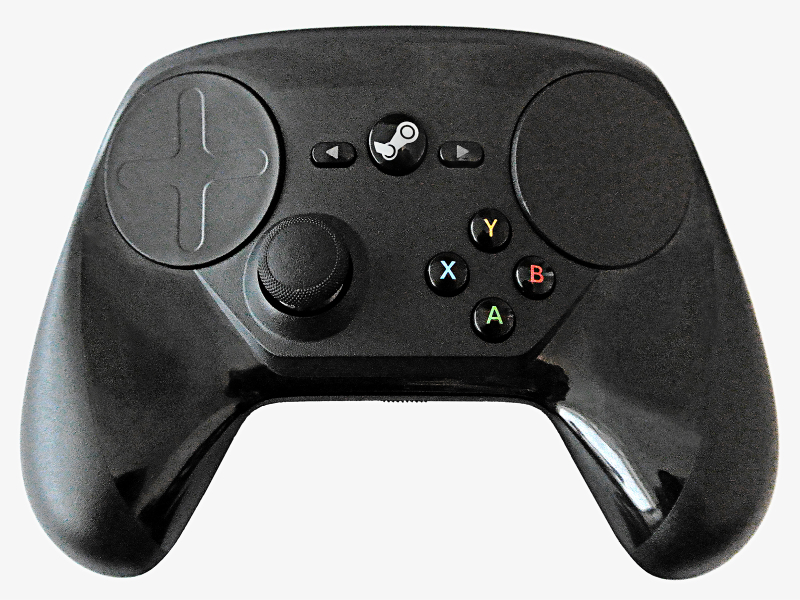 Apparently, it's currently being liquidated for five bucks a pop. That's 90% off of it's normal asking price. If you've got a Steam account and want to give it a spin or have a thing for awkward gaming peripherals, here's your chance.

A few years ago the announcement that Steam would begin supporting Linux was a big deal: it meant that anyone who preferred to rock an open-source operating system over Mac OS or Windows 10 would have instant buy-it-and-play-it access to a large catalog of game titles that would have otherwise taken a whole lot of […]

Half-Life 3 is a running joke (or tragedy) among fans of the series who waited more than a decade for it to exist. With publisher Valve’s business shifting to its Steam platform and key writer Marc Laidlaw leaving the company, the writing seemed on the wall. Turns out, though, it’s on his blog: Epistle 3 […]

Valve, publisher of legendary game series such as Half-Life, Portal and Team Fortress, announced a new game at The International, a convention for players of DOTA, one of its big hits. The hyped-up crowd’s reaction to finding out that Artifact is to be a “DOTA card game” is quite something. It seems like a perfect […]