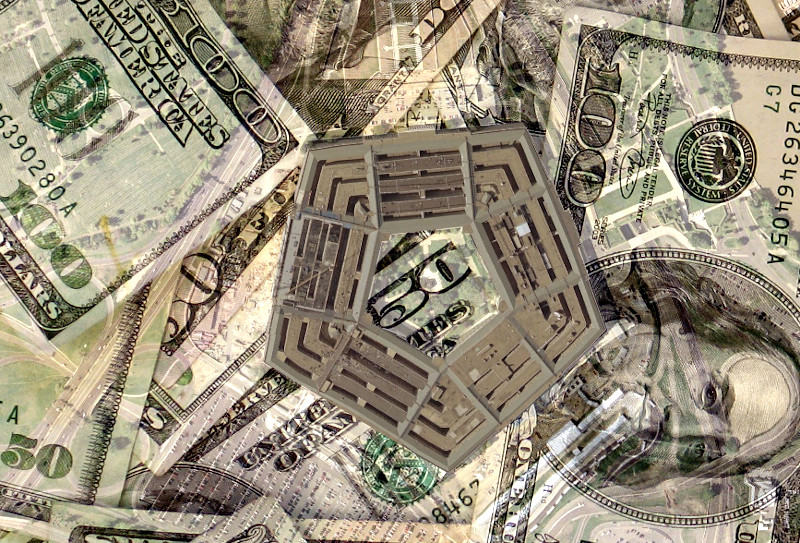 Classified Pentagon spending is the fastest-growing part of the US military budget, rising to 11% of the total $716b proposed for 2020; this spending is not subject to oversight and House Armed Services Committee Chair Adam Smith [D-WA] says it leads to waste.

Unsurprisingly, these black budgets are solid gold for defense contractors and other beltway bandits, whose shareholder disclosures include chortling celebrations of the record profits they're receiving for classified projects, with classified divisions growing than any other part of their businesses.

Raytheon boasts of "record classified bookings of nearly $7 billion" (up 46% in one year!). Northrop Grumman says its extra $1b in profit this year is largely due to its contributions to secret weapons programs.

But Lockheed is doing best of all, with its $600b "hypersonic weapon technology" contract mushrooming to $1b next year, and more in the pipeline.

This year, Lockheed received about $600 million for secret work to develop hypersonic weapon technology and prototypes. Next year, that’s expected to grow to “about $1 billion,” Possenriede said. And that’s just for weapons under development and not yet in serial production.