Japanese store "rethinks" badges that indicate if employees are menstruating 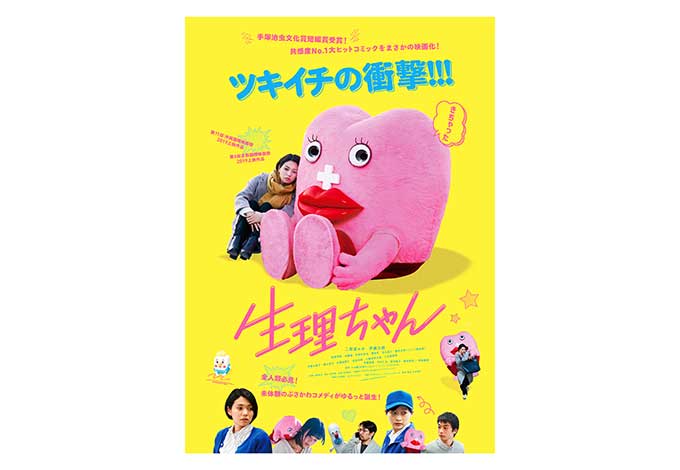 A spokesperson for the Daimaru branch at Osaka Umeda department store says that badges given to women employees to let others know they are menstruating are not mandatory. But the store has received enough negative attention that it is rethinking the program.

Ms Higuchi said some staff "didn't see the point" in the badges or were "reluctant" to wear them.

"But others were positive," she added. "If you saw a colleague was having her period, you could offer to carry heavy things for her, or suggest she takes longer breaks, and this support would be mutual."

She also said customers had phoned in with their support.

Daimaru are not cancelling the policy, but they are rethinking it.

Ms Higuchi said they would come up with a different way of sharing the information - without alerting the public.