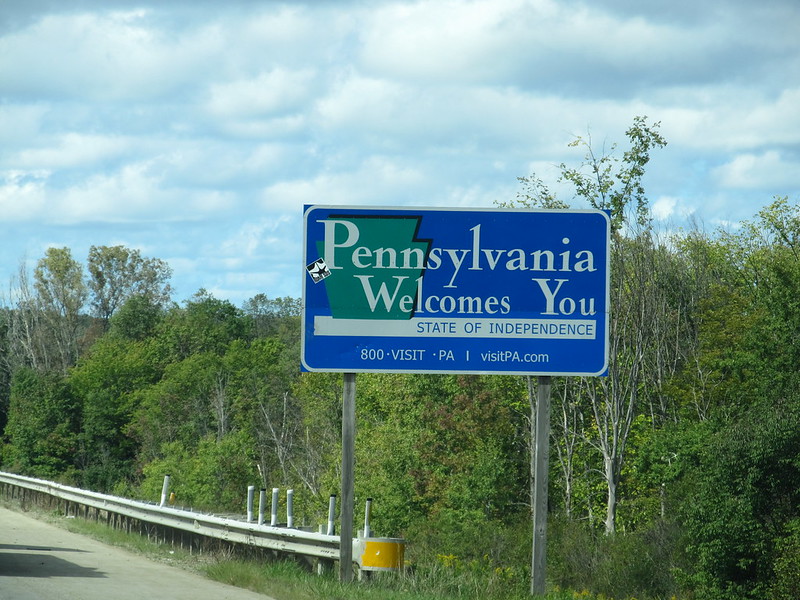 https://www.youtube.com/watch?v=DgKH_p_C5Ns Televangelist Kenneth Copeland urges you to put your hand on that television set and he, or rather Jesus, will cure you of COVID-19. Amen.