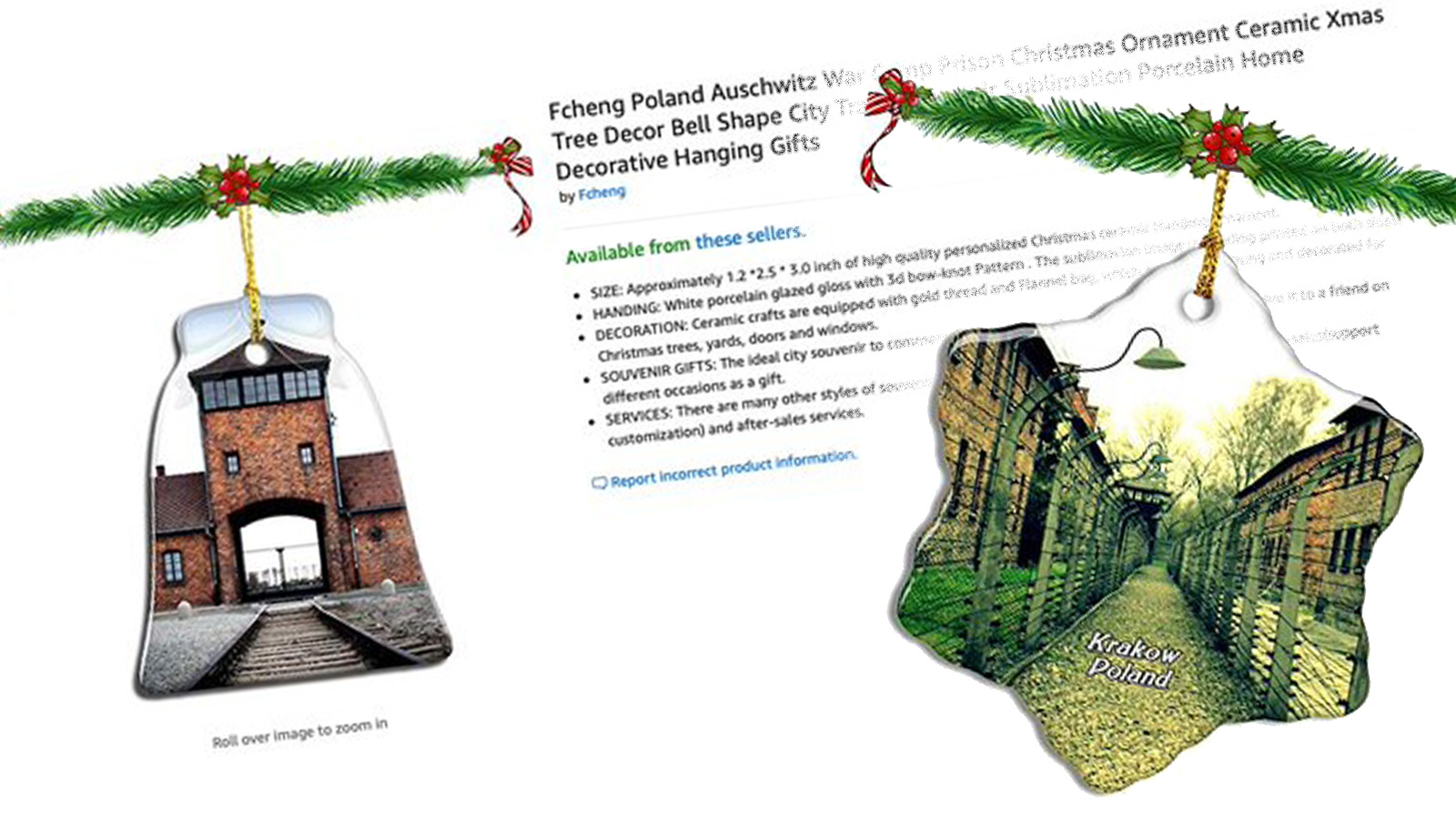 Amazon has reinstated FedEx as a ground delivery carrier for Prime members’ shipments. The online retailer said today the shipper consistently met its delivery requirements, after suspending it last month.