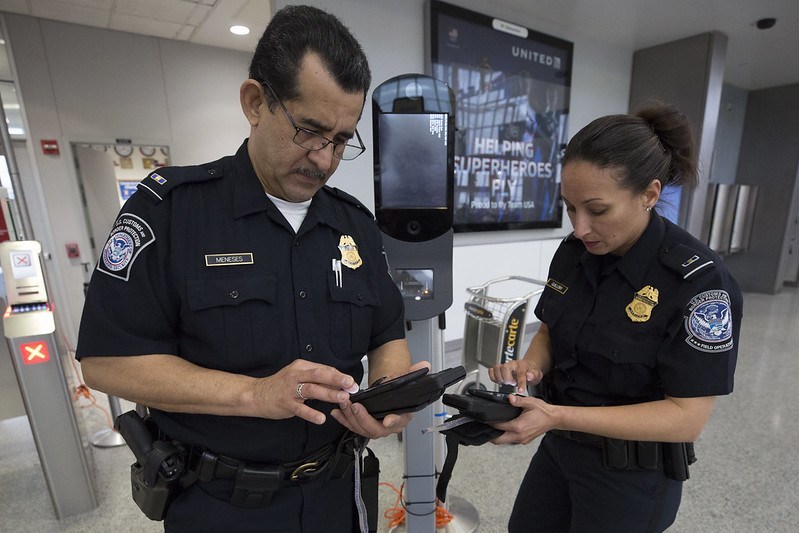 "Chinese technology companies are shaping new facial recognition and surveillance standards at the UN, according to leaked documents, as they try to open up new markets in the developing world for their cutting-edge technologies," reports the Financial Times in a piece making the rounds on Monday.

The FT article is unfortunately paywall-locked, but here's a post that builds on their reporting, from Engadget:

The report details how Chinese companies including ZTE, Dahua and China Telecom are proposing standards for facial recognition to the UN's International Telecommunication Union (ITU), the body responsible for global technical standards in the telecommunication industry.

Usually, the standards set by the ITU are technical in nature, but human rights campaigners say the proposals under discussion in this case are more like policy recommendations. The standards proposed include recommendations for use cases, suggesting that facial recognition can be used by police, by employers to monitor employees, and for spotting specific targets in crowds.

The concern is that the technical standards will be adopted by developing nations, particularly those in Africa which lack the resources to develop their own standards. That puts China in a position of power to control the market for the technology.

Read more about facial recognition in our Boing Boing archives.

Exclusive: Leaked documents obtained by the Financial Times reveal that Chinese technology companies such as ZTE, Dahua and China Telecom are shaping new facial recognition and surveillance standards at the UN https://t.co/gLwcYqVxuN pic.twitter.com/KWR5bLJuGX

"Data from African markets is of particular interest to Chinese companies, who are looking to improve the accuracy of their facial recognition algorithms, particularly to identify people of colour" https://t.co/wrapXAdNJK

"There are virtually no human rights, consumer protection, or data protection experts present in ITU standards meetings so many of the technologies that threaten privacy and freedom of expression remain unchallenged in these spaces" @arcapde https://t.co/YM5Cyunwnc

????Welcome to the 2020s #surveillance dystopia
now with standardized #FacialRecognition across countries

..brought to you by international standards
..with "help" from Chinese telecom behemoths
..deployed soon in YOUR country
??https://t.co/BixYRbg5Hz

China's regulation of data serves (among other goals) the geoeconomic purpose of boosting its leadership in AI, as I argue at https://t.co/AbmjMKkVvy
Standard-setting on facial recognition is the intl manifestation of this strategy by China. https://t.co/xaPLVLvJ9X

"ITU standards are increasingly being authored by companies as opposed to government officials, according to members of international ITU delegations, and China's influence in drafting and setting the standards at the UN has grown in recent years" https://t.co/4kEoHahreM

"Over the past few years, Chinese surveillance infrastructure has swept across regions from Angola to Zimbabwe" @AnnaSophieGross, @madhumita29 and @yuanfenyang write in @FT https://t.co/xhAg2HpMCC

Fascinating and disturbing piece on how the PRC is shaping international standards for facial recognition and surveillance — to the benefit of its firms and the normalization of its political system.