Kickstarter for a hoodie with a built-in neck pillow 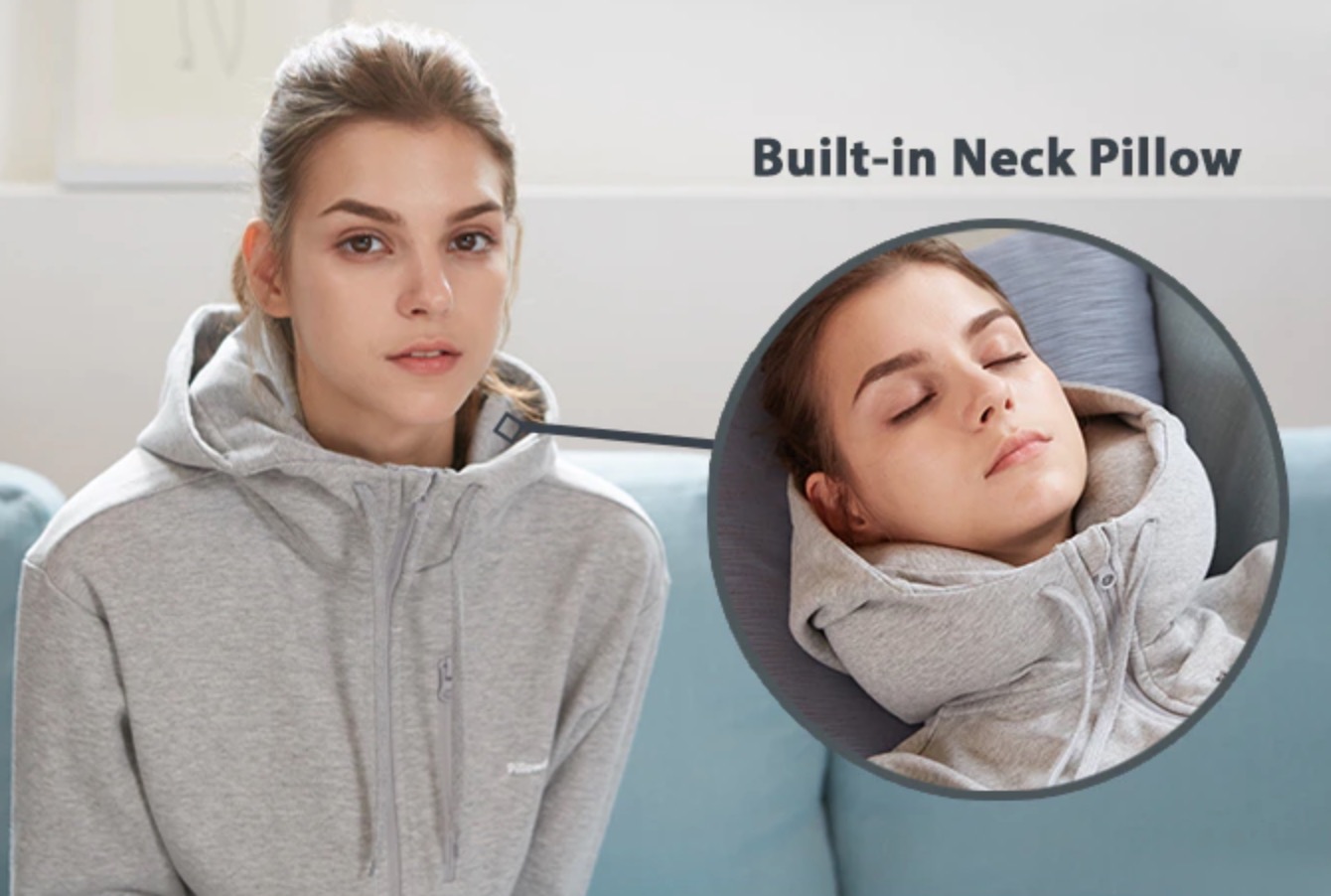 The Pillowdy is a hoodie that comes with a self-inflatable neck pillow, and it met its Kickstarter goal. The cheapest model costs $109.