John Barnett had a three-decade career as a Boeing quality manager, but after he was transferred to the Charleston, SC production facility for the Boeing 787 "Dreamliner," he became a whistleblower — now he's been forced out of the company and is waiting for various federal agencies to rule on the complaints he brought against […] 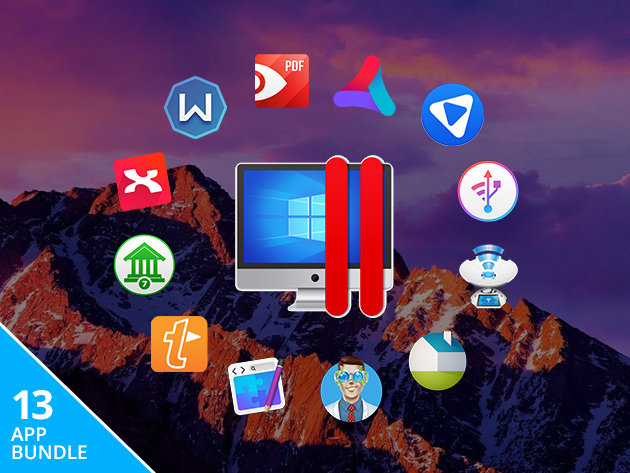 Great software can be the difference between a smooth workday and staying late at the office. If you want to improve your workflow without spending a fortune, the 2020 Limited Edition Mac Bundle is definitely worth a look. This collection of 13 award-winning apps brings together some of the best third-party Mac software available today, […] 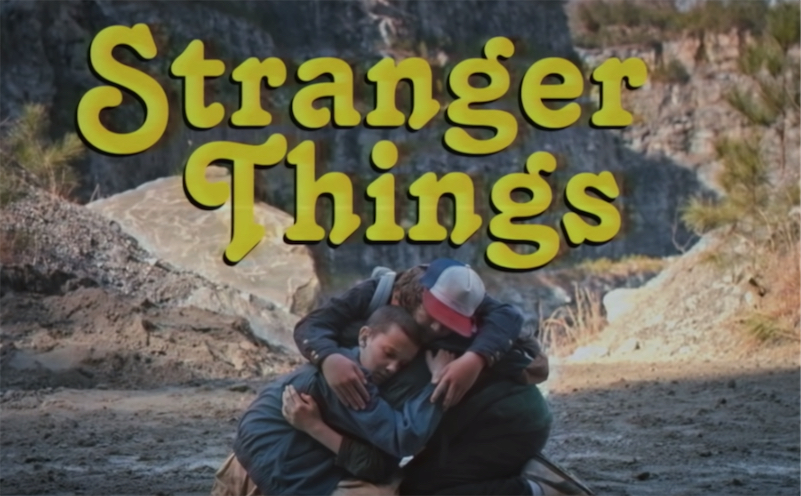 Given that by the time we see a new season of Stranger Things the kids will probably be in college, this will have to do! That's ok because, as Steve Harrington says, "Hair is here!" In this week's episode, Mike investigates a crime, while Nancy wonders about the gift Steve gave her. 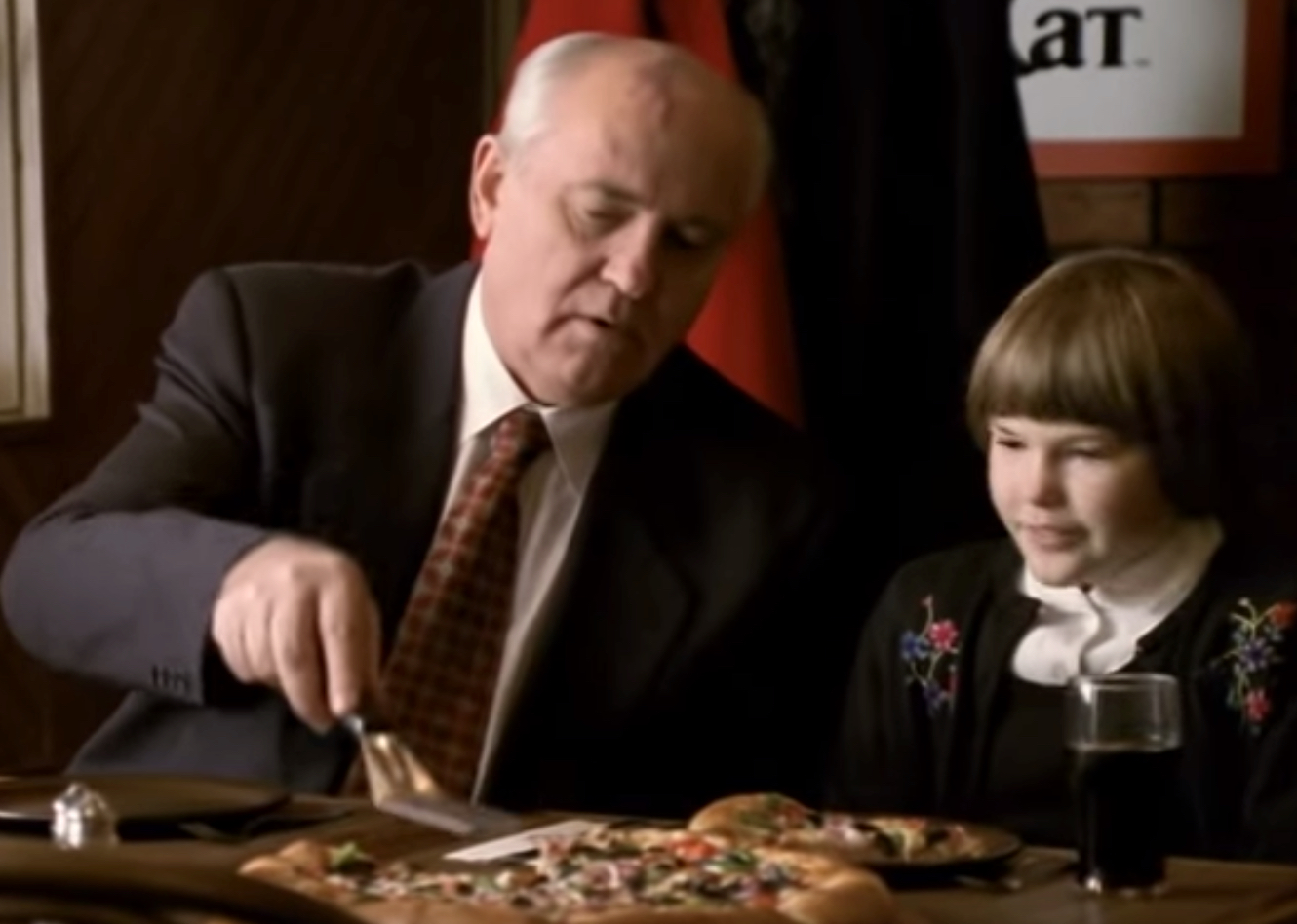 In 1997, Mikhail Gorbachev, the final leader of the Soviet Union, needed some cash. So he made a Pizza Hut commercial. Of course there was more to the story than that, but not really so much. He reportedly received $1 million for the spot. "I thought that it is a people' s matter — food," […] 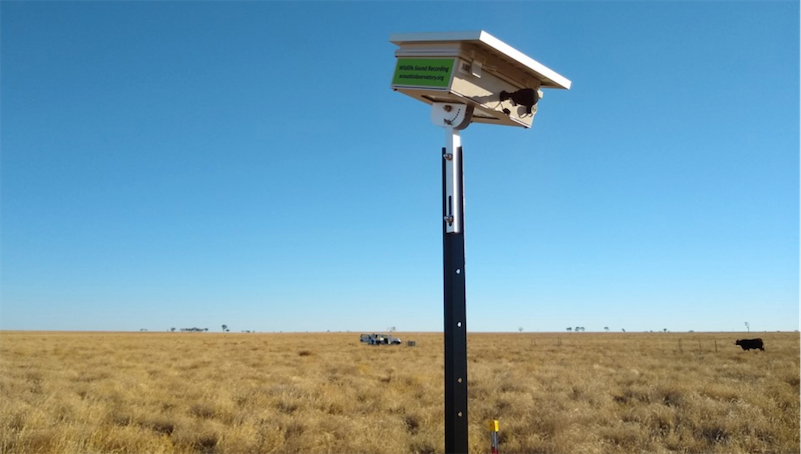 The Australian Acoustic Observatory project, described by its creators as a kind of "Google Street View of sound," is a new acoustic sensor network of hundreds of microphones and digital audio recorders distributed across multiple remote ecosystems on the continent. The solar-powered system will record animal and natural sounds continuously for 5 years. According to […]