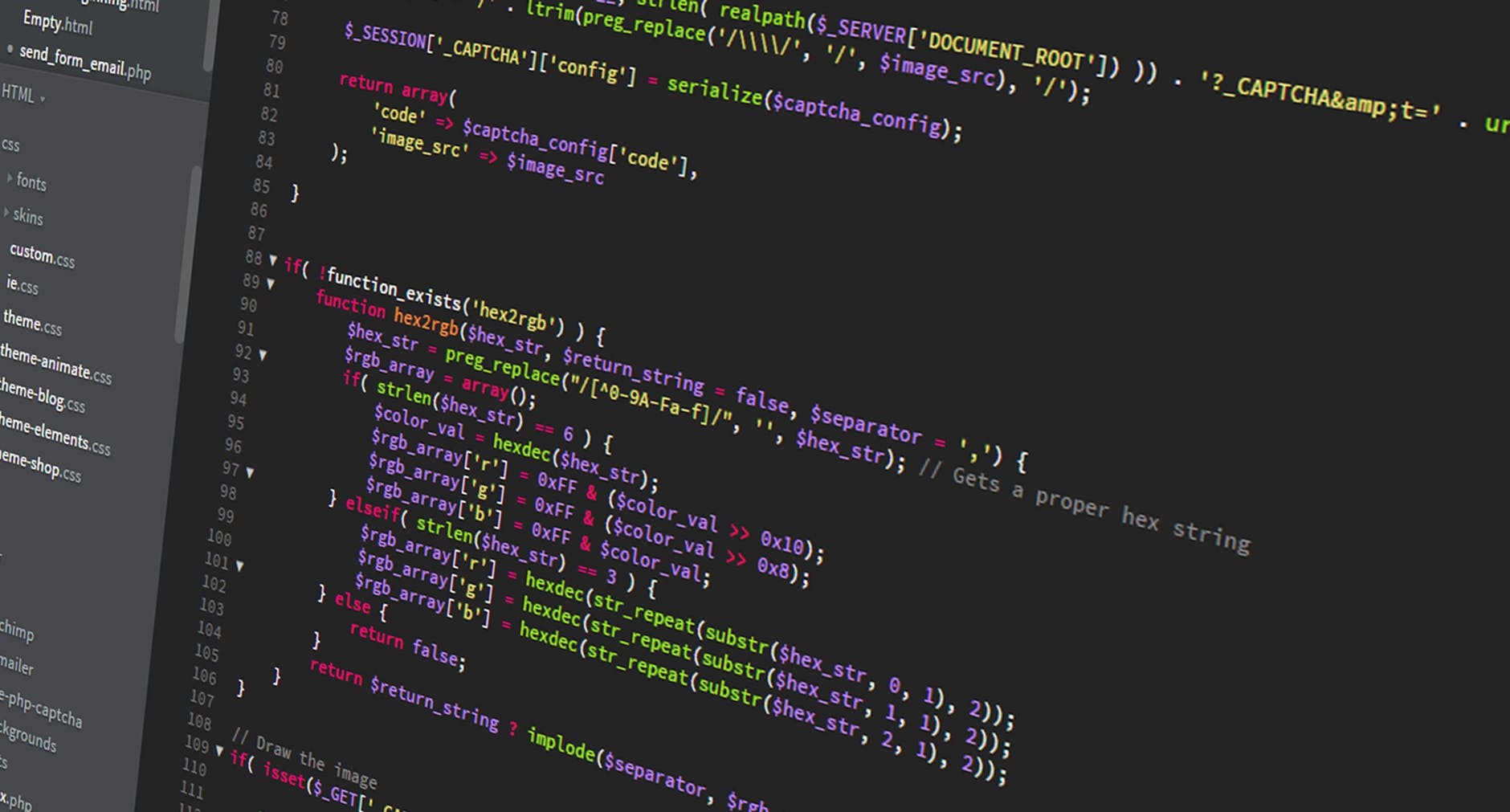 It’s no secret that web developers are in increasingly high-demand throughout multiple industries, but you don’t need to invest an exorbitant amount of time or money in a traditional tech education in order to get the skills you need to join this lucrative field.

The Ultimate 2020 Web Designer & Developer Bundle will teach you everything you need to know in order to start building pro-level websites from scratch, and it’s currently available for $29.

With six courses and over 90 hours of expert-led training, this bundle will introduce you to the most important and relied-upon programming languages and platforms in the world of web development.

You’ll learn how to use Python in order to build dynamic UI experiences, how to work with MySQL and PHP in order to manage large data sets, how to implement languages like HTML and CSS in order to enhance the functionality of your sites, and more—all through instruction that uses easy-to-follow lessons and tutorials.

Start building pro-level websites with the Ultimate 2020 Web Designer & Developer Bundle for just $29—over 95% off for a limited time.