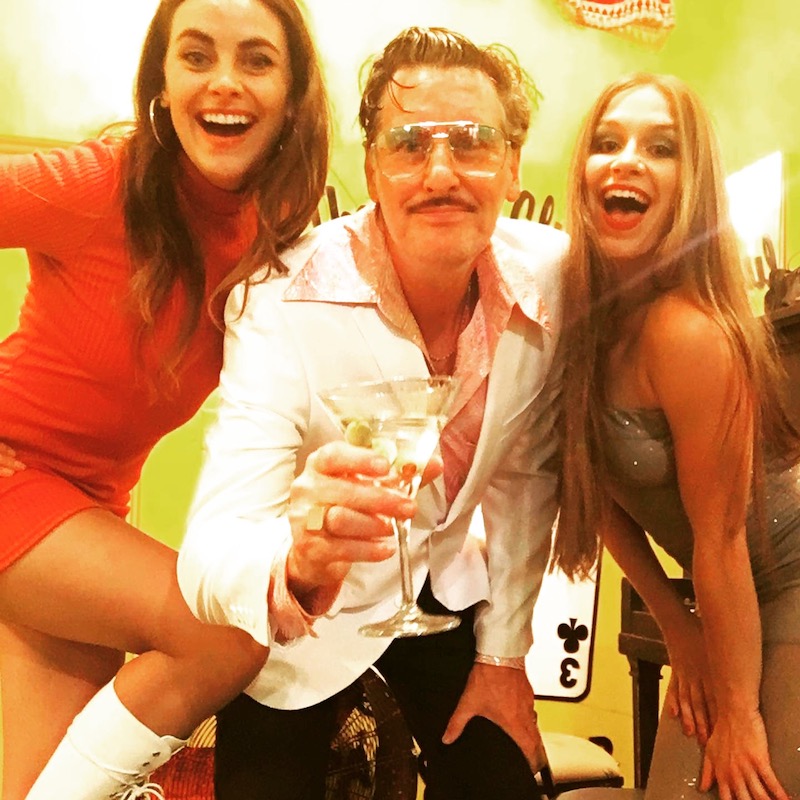 The Tony Martini Variety Hour rings in a swinging holiday season with an incredible line-up at Hollywood's Three Clubs!

Three of my favorite comedic actors: Mark Fite, Renee Albert, and Jim Turner are back in The Tony Martini Variety Hour. Every month Mark and Renee share their hilariously broken-down lounge act and Turner tries to fire them! The fantastic performances of their variety acts save the show!

Amazing contortionist Bonnie Morgan, charming puppeteer Pam Severns, and the bat-shit crazy Michael Rayner, who plays with his food, will be amongst the many wonderful performances comprising this holiday edition of the revue. They'll be accompanied by music man Ben Jaffe.

Oh, and I've been told Fite's Tony Martini and Albert's Bananas Foster have a band new "holiday number" to share!

Come join in all the fun!