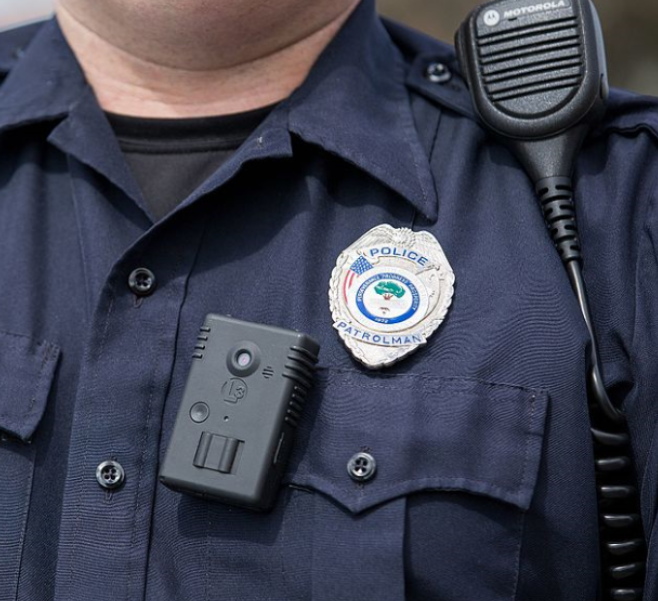 While a Los Angeles police officer is enjoying his paid leave (officially called "being assigned to home duty" lol) as he's being investigated for fondling a corpse, he's got time to wonder why simply turning off his body cam wasn't enough to prevent recording his actions. ABC 7 news in LA has the answer: "the cameras used by the department have a video buffering that saves footage going back for two minutes prior to the recording function being activated." Oops.

Sources say the officer turned off the recording on his body camera and then lifted the sheet off the woman's body and allegedly began feeling her nipples and fondling her breasts.

He later turned the body camera recording back on. But the cameras used by the department have a video buffering that saves footage going back for two minutes prior to the recording function being activated.