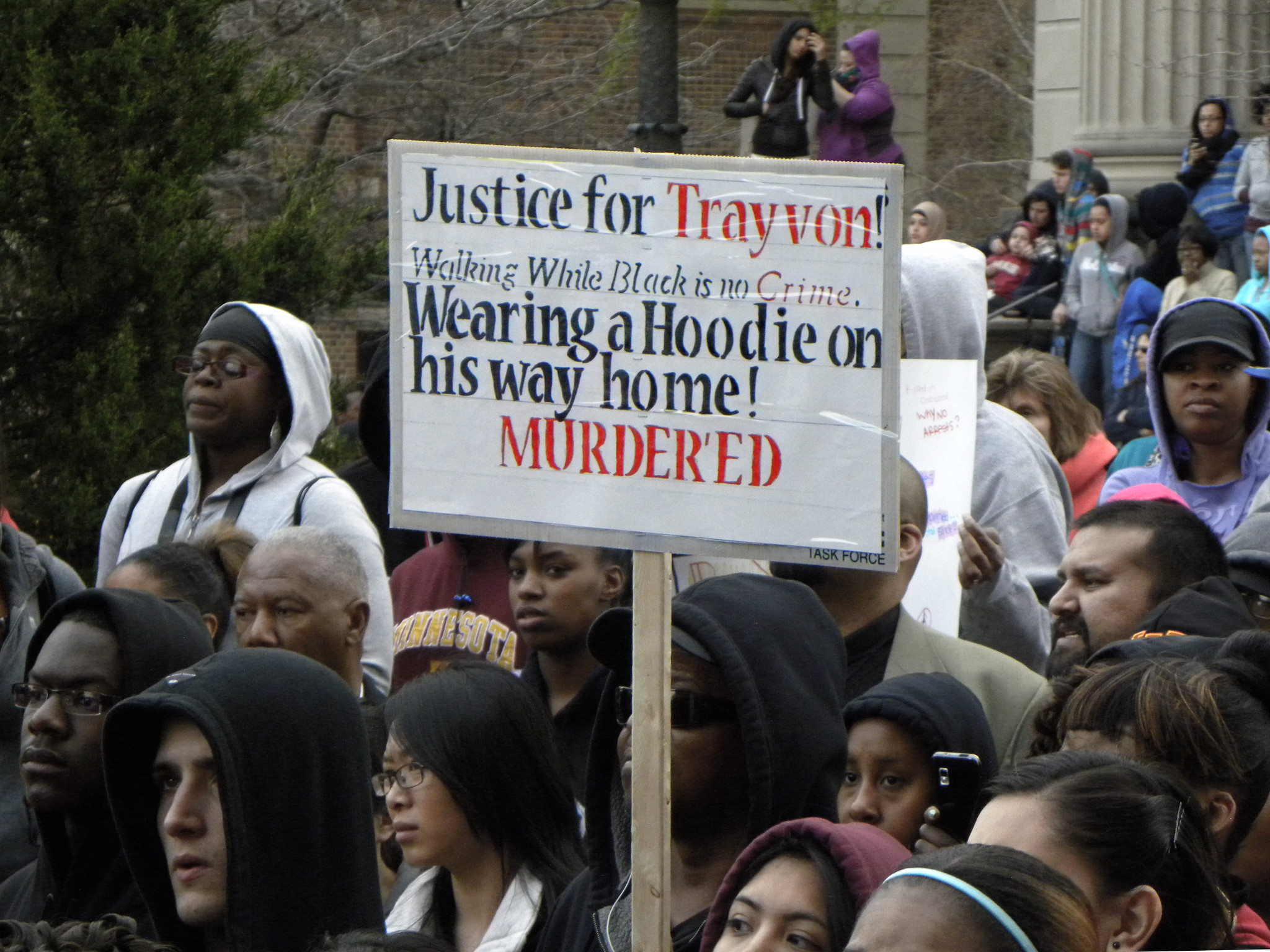 That documentary is called the "The Trayvon Hoax," and it accompanies a book of the same name, both of which were created by noted conspiracy theory grifter and frequent InfoWars guest Joel Gilbert. Like Gilbert's previous documentary film efforts — which include exposés on the "real" Paul McCartney who died in 1966, and Barack Obama's "real" father who was actually a famous American Communist (which even pissed off right-wingers because it undermined their Birther bullshit) — "The Trayvon Hoax" claims to uncover some incredible evidence about Trayvon's phone records, and his girlfriend, who was apparently hired as part of some epic false flag operation to spark a race war in America.

The movie theatre has since cancelled the event.

Suing the family of someone you murdered is shameful enough. But doing it all as a PR effort to get your piece of that right-wing conspiracy theory cash? That's somehow lower than Alex Jones' constant hounding of the Sandy Hook families. At least he didn't pull the trigger himself.