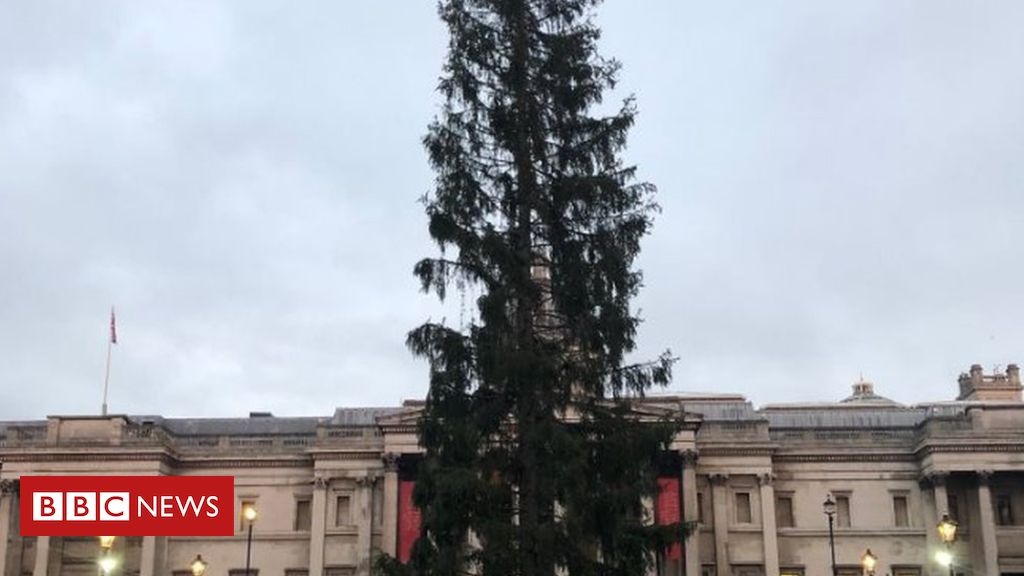 The Precious. The BBC reports that the coins had to be melted down and reminted after Brexit was delayed. The coins bear the inscription “Peace, prosperity and friendship with all nations” and the date of 31 January. Mr [Sajid] Javid had first ordered production of the coins in advance of the UK’s original 31 October […]