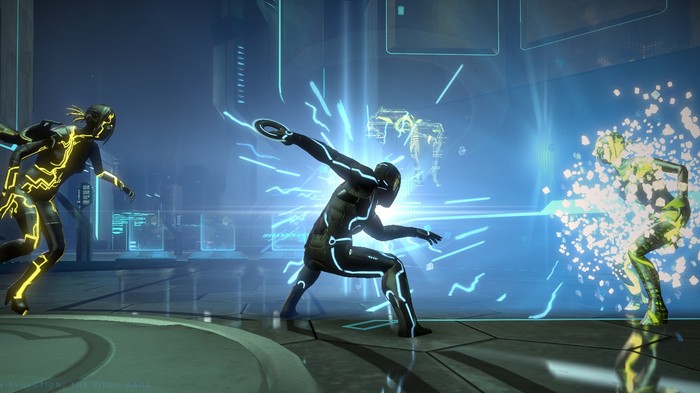 Tron: Evolution is a Disney video-game that comes with the notorious Securom DRM (previously). Thanks to unspecified DRM issues, anyone who bought the game but didn't activate it can no longer do so, a situation that has been known since at least October. Disney says they're working on a patch but won't commit to a release date. Of course, people who didn't pay for the game and downloaded a cracked version instead aren't having any problems. (Image: Disney) (via /.)