This week Trump said he didn't know Prince Andrew. In 2000 Trump said "he's a lot of fun to be with." 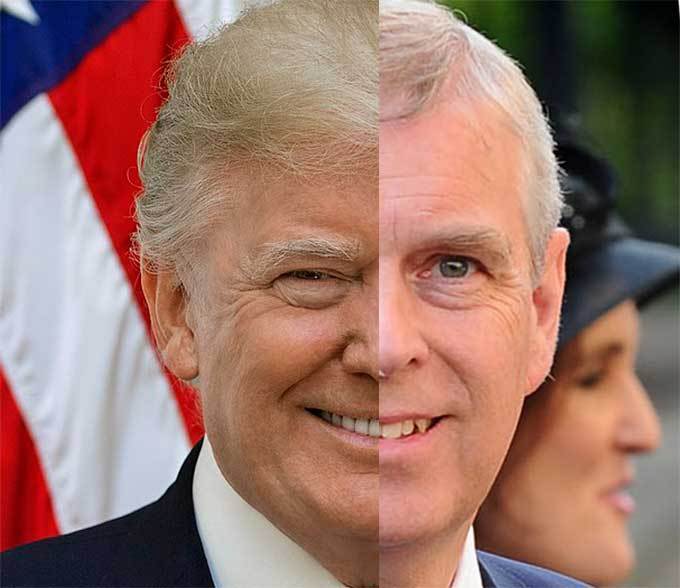 On Tuesday Trump told reporters "I don't know Prince Andrew, but it's a tough story. It's a very tough story."

In 2000 he told People Prince Andrew is “not pretentious. He’s a lot of fun to be with.”

From Business Insider: "Despite the president's claim not to know Andrew, there are numerous photos showing the two men attending functions and chatting together effusively in February 2000 and June 2018."

See also: Here are photos of Trump with Prince Andrew, who he says he does not know