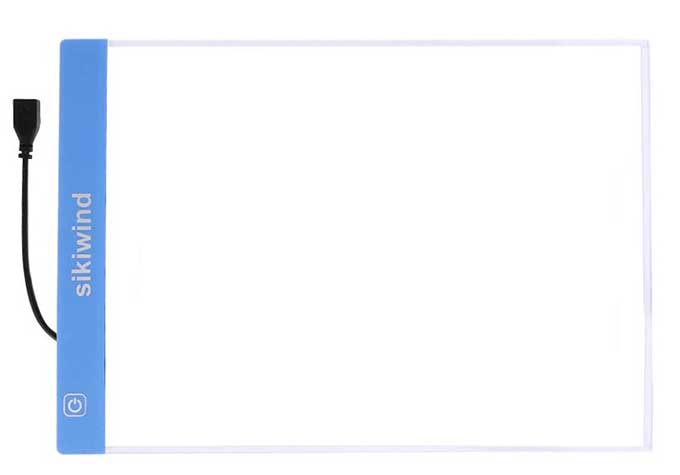 I don't have this particular LED tracing light box, but it's super cheap on Amazon when you use code HC37AVDP. (If you don't know what a light box is, you probably don't need one.)