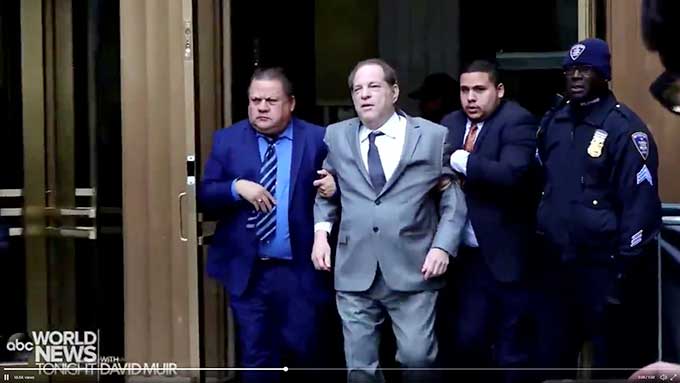 A former Miramax employee, Rowena Chiu, accused Harvey Weinstein on The Today Show this morning of trying to rape her in 1998. She had waited until now because of an NDA, which she says she was finally ready to break. Although this is the first time she’s spoken out about it publicly, journalists Megan Twohey […]

In a characteristically brilliant essay, historian, activist and writer Rebecca Solnit connects the dots between the sexual abuses of Jeffrey Epstein, Dominique Strauss-Kahn, Brett Kavanaugh, Harvey Weinstein, and the unnamed 16-year-old boy whose admitted rape was excused because the judge said that This young man comes from a good family who put him into an […]