Become a bona fide data professional with this SQL training 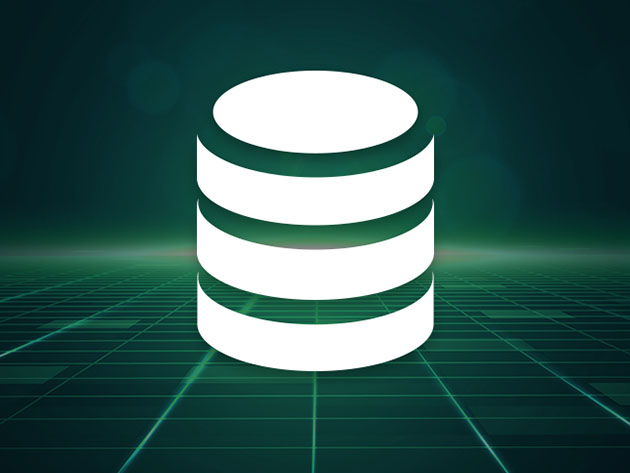 We’re living in the age of Big Data. As the driving force behind everything from Google’s famed algorithms to self-driving cars, massive sets of complex data can be found at the heart of some of today’s most exciting and important technologies.

The Ultimate SQL Bootcamp Certification Bundle will give you the skills and tools you need to thrive in this high-paying field, and it’s currently available for just $21.

This extensive training bundle features six courses that will teach you how to work with a variety of go-to database management systems and platforms.

You’ll learn how to gather, store, and analyze huge sets of data by using systems like SQLite, how to install and maintain a wide variety of server infrastructures, how to build customized programs using languages like Python, and much more.

There’s also instruction that walks you through how to automate complex tasks in order to drastically cut down on your work time.

Get the skills you need to join the Big Data revolution with the Ultimate SQL Bootcamp Certification Bundle for just $21.