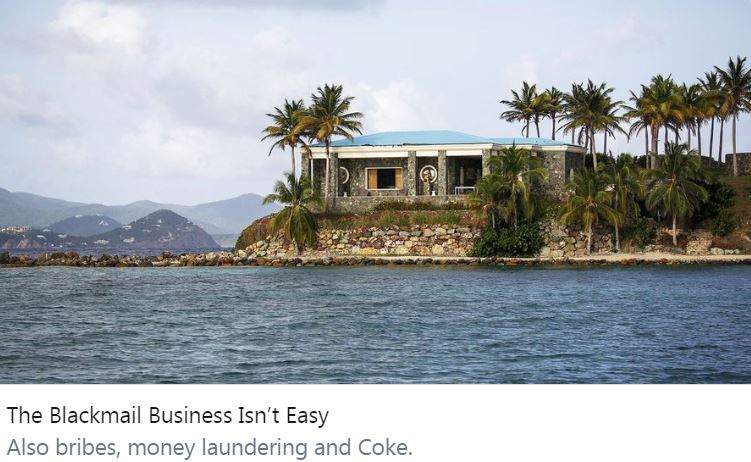 Monday's newsletter includes a summary of various ways bankers can be induced to aid financial crimes, and why Credit Suisse Group AG's Mozambique scandal doesn't seem to fit the mold:

Some short sellers are betting against Coca-Cola Consolidated (COKE), and they keep producing fun short research notes, which have various complaints about performance and valuation and corporate governance. One complaint is that COKE's chief executive officer "believes that the business is really owned by God; with the clear implication of this being that the company is not truly owned by its shareholders." I also tend to believe that public companies are not "truly" owned by their shareholders, so I am tempted to explore this theory further, but we have other, sillier things to talk about.