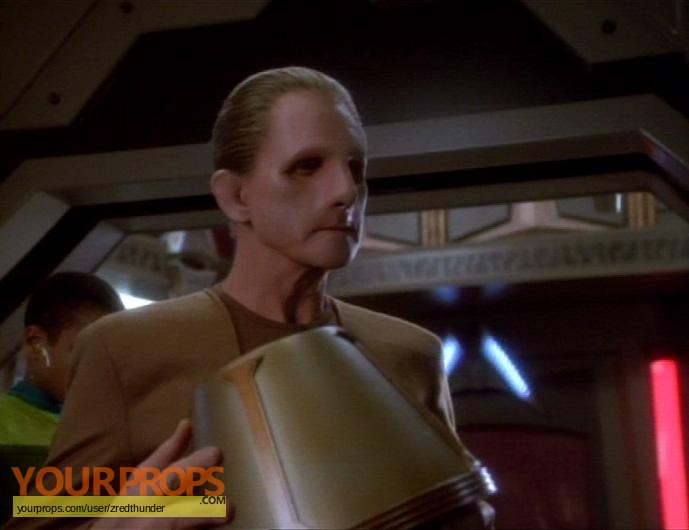 Before his entry into Hollywood, Auberjonois worked in theater, earning a Tony for best lead actor in a musical for his role opposite Katharine Hepburn in “Coco.” He received further Tony nominations for 1973’s “The Good Doctor,” 1984’s “Big River,” and 1989’s “City of Angels.”

Auberjonois was also known for his voice roles, particularly in 1989’s Disney Renaissance hit “The Little Mermaid,” in which he voices Chef Louis and sang the memorable “Les Poissons.” Fans of “The Princess Diaries” would recognize him as the voice of Mia Thermopolis’ father, Prince Philippe Renaldi, in an uncredited role.

Synth pioneer Gershon Kingsley is dead at 97. Kingsley was most famous for his 1969 song “Popcorn,” which was one of the first electronic singles to hit the airwaves. The song became a hit for the group Hot Butter in 1972, and Crazy Frog revived it again in 2005. (Aphex Twin and Muse have covered […]