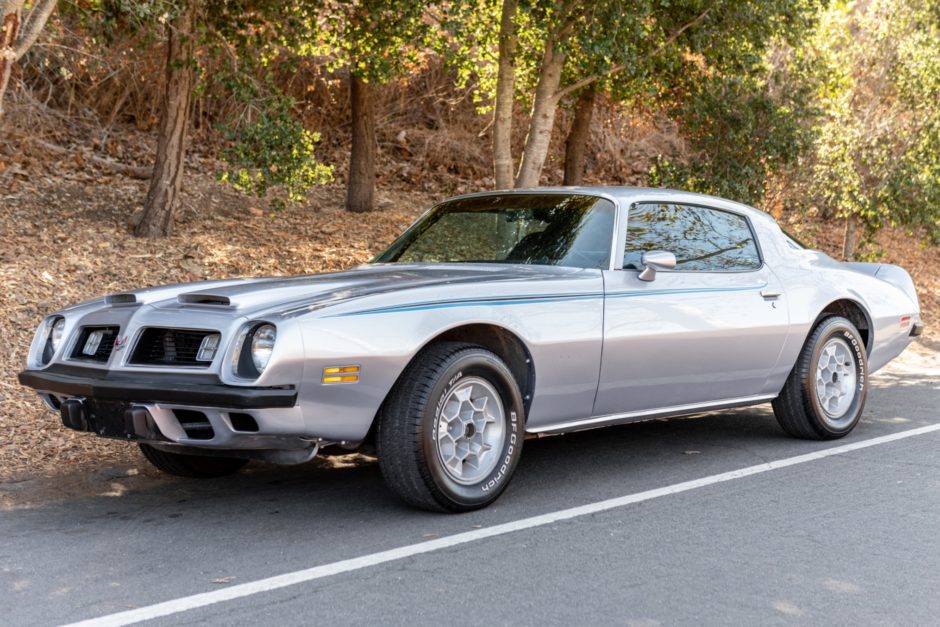 I found myself actually considering this Pontiac Firebird.

The 400ci L78 V8 reportedly was rebuilt to stock specs in 2015, and the car is said to have accumulated less than 500 miles since. The V8 was rated at 185 horsepower when new and is equipped with a Rochester four-barrel carburetor and a dual-snorkel air-cleaner housing. Components for the factory air conditioning have been removed, but the bracketry remains. The carburetor was adjusted in February 2019, and service in November 2019 included checking the fluids and changing the engine oil. Power is sent to the rear wheels through a TH350 three-speed automatic transmission that, per the seller, is a replacement component installed at the time of the engine rebuild.

I wonder if it rattles.