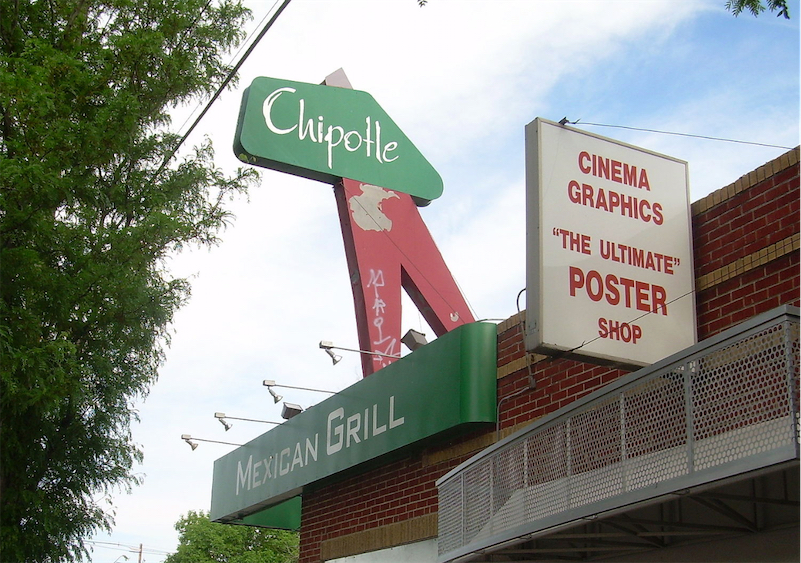 According to Chipotle Mexican Grill CEO Brian Niccol, when their restaurant workers call in sick, they might have to talk to a nurse to make sure they're not fibbing.

"We have nurses on call, so that if you say, 'Hey, I've been sick,' you get the call into the nurse," CEO Brian Niccol said last week. "The nurse validates that it's not a hangover — you're really sick — and then we pay for the day off to get healthy again."

Later, a Chipotle spokesperson told the New York Post that Niccol's statement wasn't entirely accurate: “You don’t have to call a nurse if you’re taking a sick day... All employees who call off sick for any reason receive paid time off.”

After all, it isn't too tough to feign an illness over the phone.

The CEO detailed steps taken to recover the trust of customers after a slew of high-profile safety scares that battered Chipotle's brand and led Niccol's predecessor, Steve Ells, to step down in late 2017...

Chipotle handles things differently these days in its 2,500 restaurants, acccording to Niccol. "We have a very different food-safety culture than we did two years ago," he said. "Nobody gets to the back of the restaurant without going through a wellness check."