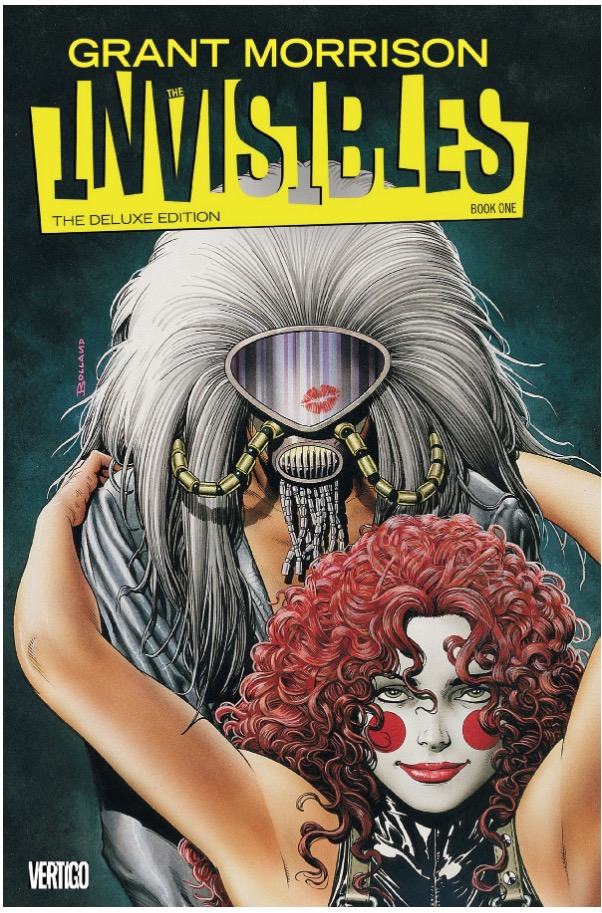 The Kindle Unlimited program is $10 a month, and it gives you access to over a million books and comics on Amazon. Amazon is currently offering a deal: 3 months for 99 cents a month. I especially like that you can read tons of comic books and graphic novels this way. I'm currently reading Grant Morrison's The Invisibles on my iPhone. It works really well using the one-panel-at-a-time mode. I prefer reading comics this way over reading the print version.

The Kindle Unlimited program is $10 a month, and it gives you access to over a million books and comics on Amazon. Amazon is currently offering a deal: 3 months for 99 cents a month. The program includes a lot of popular books: the Harry Potter series, The Handmaid’s Tale, the Hunger Games trilogy, the […]

When I was younger, I would feel so badly about abandoning a book that didn’t grab me, I’d force myself to slog through it until the bitter end. Then I realized that there are only so many books I’ll have time to read in my lifetime so it’s better to make each one count. If […]