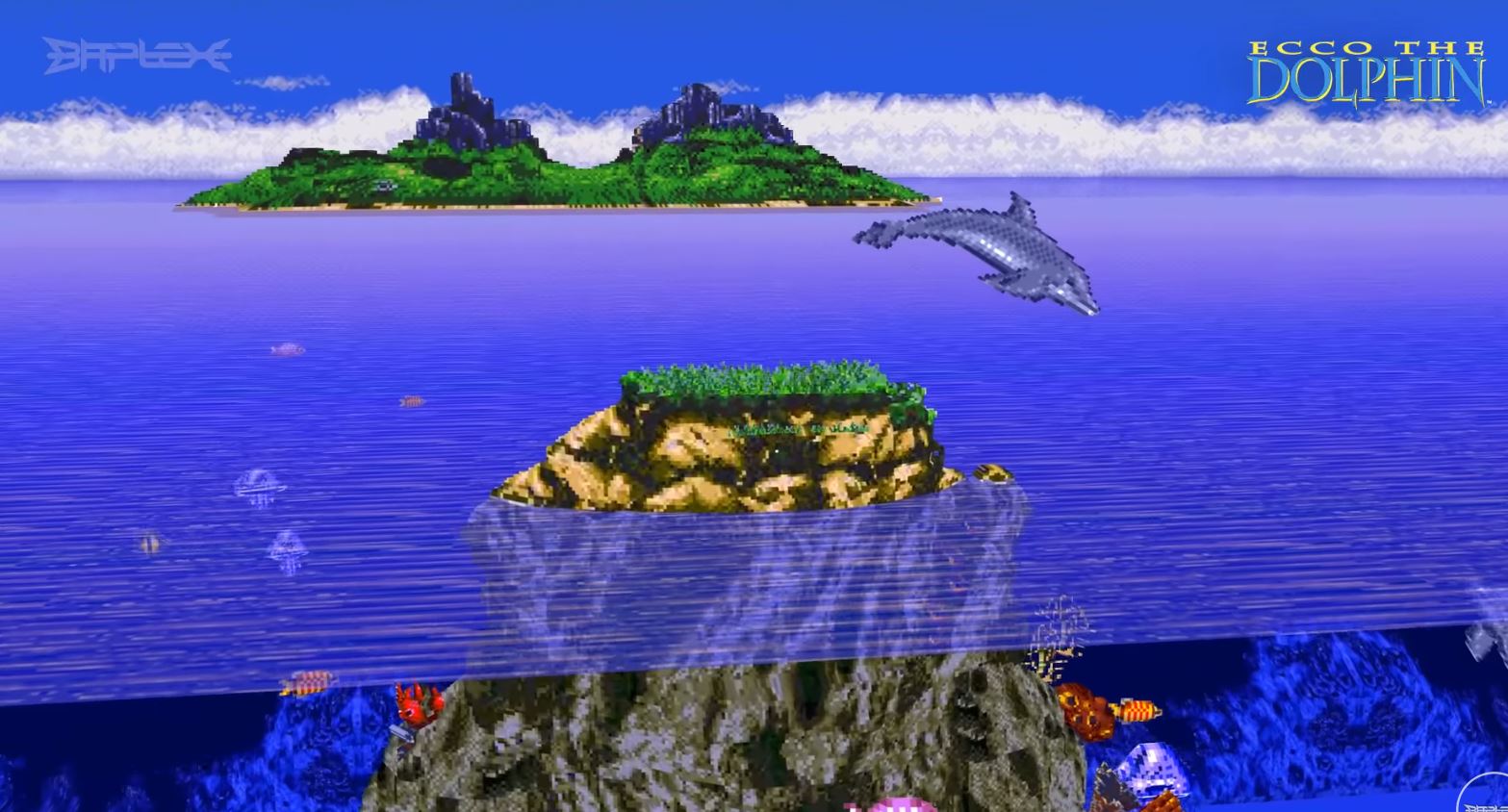 Enjoy this compilation of 1990s-era sprite games extruded into lowpoly 2½D extravaganzas. These are works of static art, but I'm sure I've seen this done "live" in-game recently, in an automated, playable way. (Note that there are a number of 2½D Super Marios already--these replicas are hand-made, like this video).