Socialite Rose O'Neal Greenhow was a surprising spy for the Confederacy 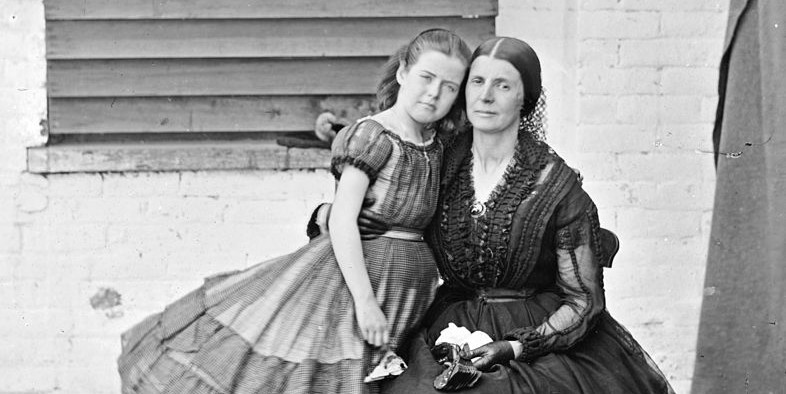 As the Civil War fractured Washington D.C., socialite Rose O'Neal Greenhow coordinated a vital spy ring to funnel information to her beloved Confederates. In this week's episode of the Futility Closet podcast we'll describe Greenhow's courage and resourcefulness, which won praise from Jefferson Davis and notoriety in the North.

We'll also fragment the queen's birthday and puzzle over a paid game of pinball.