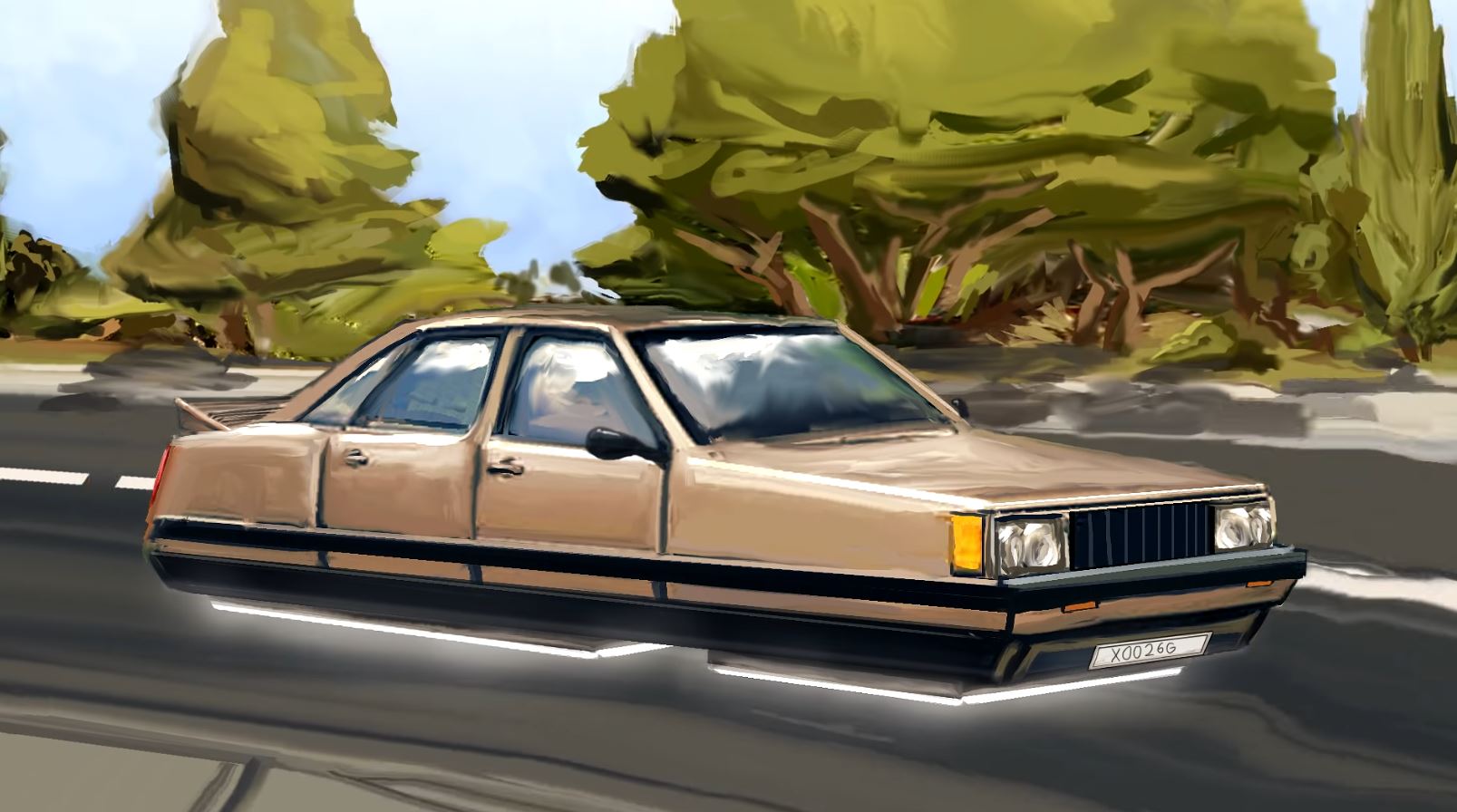 Michael Epler, AKA Pilot Red Sun, (patreon) warps his digital smeartool paintings with glitchy audio and crude pseudo-3D datamoshed effects that highlight the claustrophobia and deepen the nightmare. The latest, embedded above, is titled "Not So Fast" and is about a traffic stop that ends badly for the well-luded driver.

Animation shows the rise and fall of different web browsers

One can’t help but think of Percy Shelley’s “Ozymandias” while watching this animation of various web browsers as they rise to dominance and then collapse to obscurity. Image: r/dataisbeautiful

One of the greatest cartoon series of recent years, Adventure Time ran for ten seasons on Cartoon Network. Created by Pendleton Ward, the original short above was produced for Frederator Studios’ Random! Cartoons show and aired on the Nicktoons network on January 11, 2007. Finn was named Pen. More at the Adventure Time Wiki.