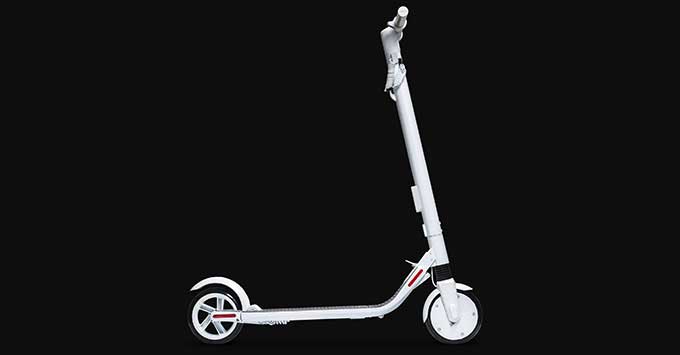 Unicorn is a scooter company that launched with a lot of flash and hype. Unicorn's CEO Nick Evans is the co-creator of Tile, the GPS tracking app. The company spent a vast amount of money on Facebook ads but only got pre-orders for 350 scooters. Now Evans says they have no money left and no one is getting a scooter or a refund.

Customers, as you can imagine, are pissed. “I am upset he basically robbed everyone of his customers and is closing without delivering any scooters,” Rebecca Buchholtz wrote in an email to The Verge. “This was my daughters Christmas gift and now I cannot get her any gift.”

“I find it shocking that someone like Nick Evans who has name recognition and clout in the tech community due to Tile, would operate in such a fraudulent way,” wrote Matt Furhman. Another customer, who said he is now out $998 after ordering two Unicorn scooters, called Evans “a thief.”

Customers are advised to contact their credit card companies and dispute the charges from Unicorn.

In an email to The Verge, Evans said the company had received only around 350 orders. “I feel horribly guilty that we left people with no scooters and no refunds,” he said. “We are working on something, but, yes, this seems unlikely.”

A tidbit from Wikipedia: "On November 7, 2013, Tile's founder Nick Evans his company Reveal Labs were sued for allegedly stealing the Tile idea while Evans was employed by Jonathan C. Coon. The case was eventually settled out of court."