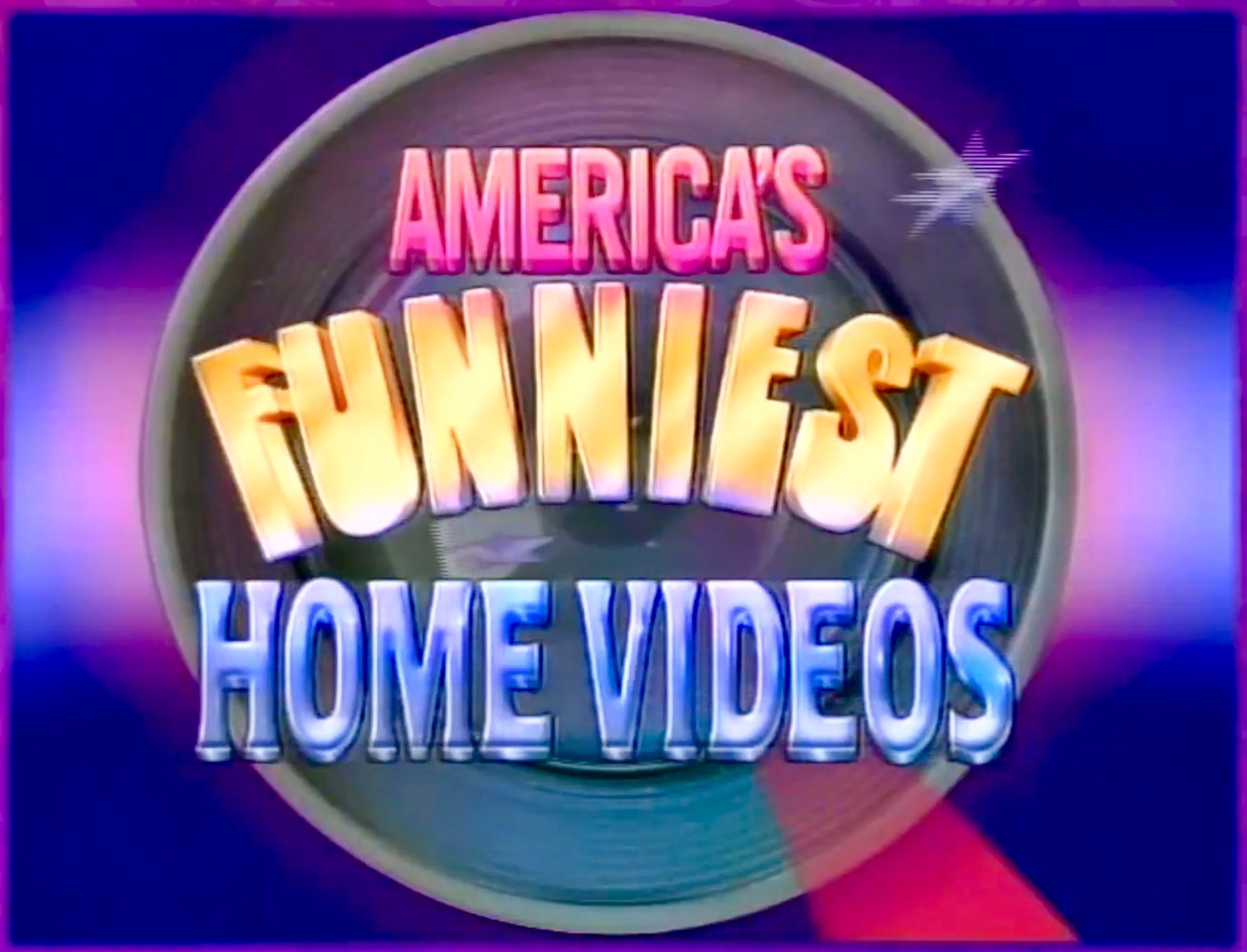 Before YouTube, it was a TV show that brought us crazy home movie clips. That show, of course, is America's Funniest Home Videos (or "AFV" for short). On the air since 1989, AFV has seen several hosts and has somehow survived the Internet. Now there's a limited-run podcast that looks at its 30-year history from behind the scenes.

I just learned that my friend Brittany High (previously on BB) has spent the greater part of her year working on this five-part podcast series. For America, This Is You, she's interviewed the show's creator Vin Di Bona, the writers, producers, and all of the hosts, including Bob Saget. She wrote, "Yes, he sassed me. More than once. I loved every minute of it!!!!!"

She's even voiced its promo video:

I'm excited for her and to listen in!

America, This Is You is available now on:

See behind the scenes of Disneyland's massive holiday decor system

In this video, Disney shows what it takes to deck the Disneyland Resort’s halls by bringing us inside the warehouse where they store all of their holiday decorations. Mark Apepe, the lead of this impressive production, hosts this behind-the-scenes peep and shares that they use an estimated 2,000 feet of garland and 80,000 ornaments for […]

Disney is making it very tempting to join Disney+, their new entertainment streaming service, by offering a docuseries that puts a spotlight on its Imagineers. Entertainment Weekly: The Imagineering Story, a docuseries from The Pixar Story filmmaker Leslie Iwerks, pulls back the curtain on the work of the brilliant artist-engineers who have made real-life magic […]