Trump pays $2 million fine for stealing from his charity 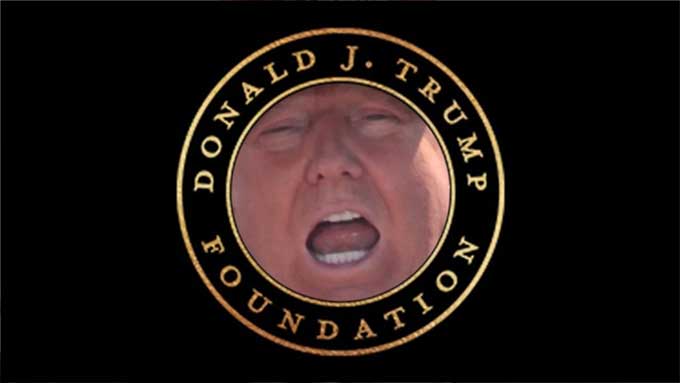 It's not surprising that Trump used his own charity like a personal piggy bank. Nor is it surprising that his base loves him all the more for stealing the money. What is surprising is that there was still almost $2 million left in the charity's account. I guess he'll be heading to Moscow again soon, MAGA hat in hand.

A judge ordered the payment last month after Trump admitted to abusing the Donald J. Trump Foundation, which he used over the years to buy a portrait of himself and a Broncos helmet autographed by Tim Tebow, among other noncharitable items.

The foundation, which has been shut down, also distributed the $1.8 million left in its coffers to the eight charities, giving them each a total of $476,140.41. The charities are Army Emergency Relief, the Children’s Aid Society, Citymeals on Wheels, Give an Hour, Martha’s Table, the United Negro College Fund, United Way of the National Capital Area, and the U.S. Holocaust Memorial Museum.