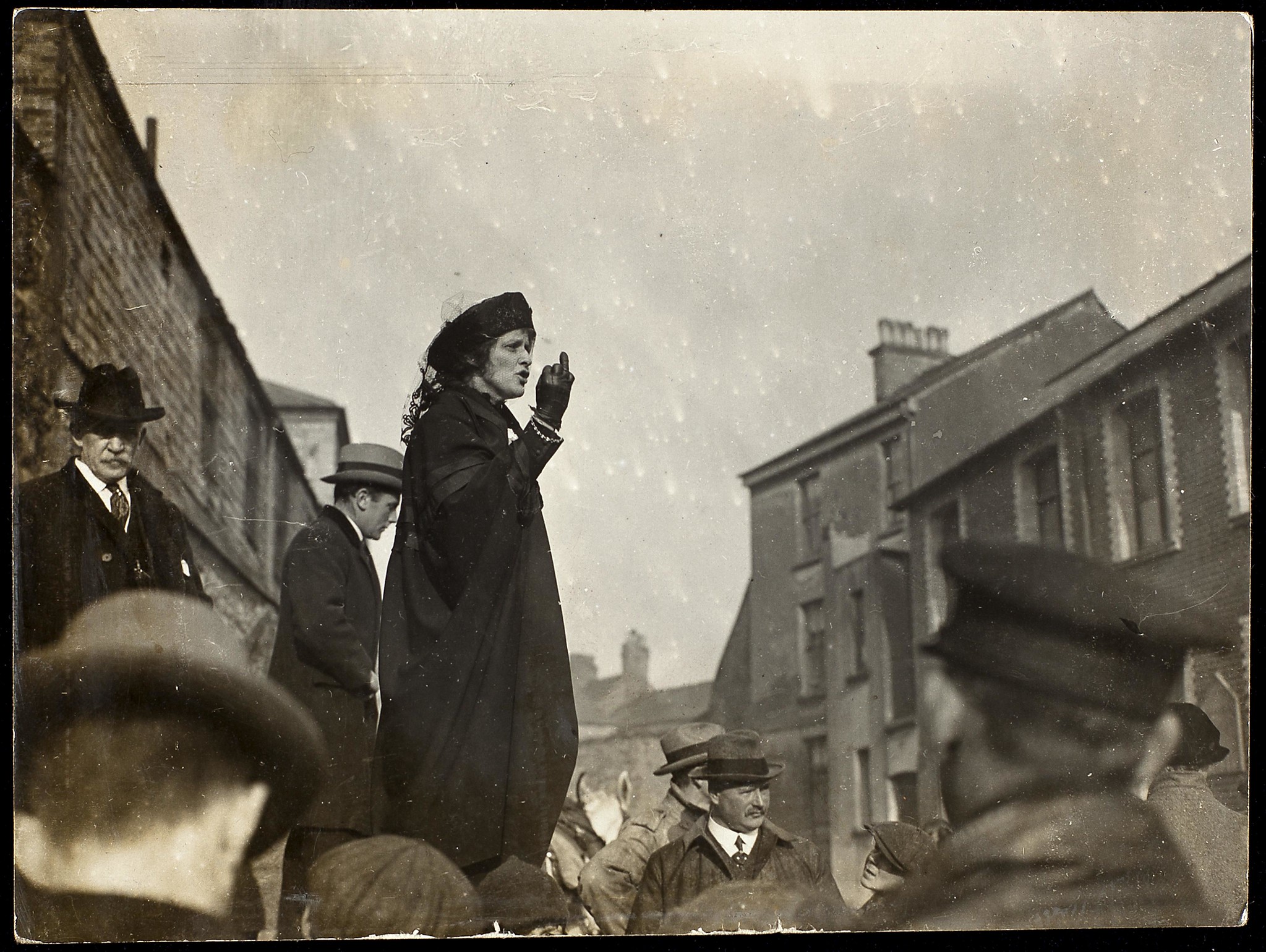 Astor wrote Kennedy that Hitler would have to do more than just "give a rough time" to "the killers of Christ" before she'd be in favor of launching  "Armageddon to save them. The wheel of history swings round as the Lord would have it. Who are we to stand in the way of the future?"

For what it’s worth, Astor was also famously anti-Catholic, though her and Kennedy were able to get over that hump and bond over their shared anti-Semitism.

I actually started writing this post right after Thanksgiving—on my birthday, in fact, when the news was first announced. But I didn’t distracted, and didn’t want to spend my day seething over anti-Semites and the continued disrespect of my beloved Constance Markievicz. I also figured, eh, these assholes won’t be in power any longer. It’ll be fine. It’ll be fine.

Not that posting earlier would have made any difference. But it’s all still absolutely shameful.

For many years, British Prime Minister Boris Johnson was a newspaper columnist for the Telegraph, where he espoused some of the most reactionary, disqualifying garbage ever published by a mainstream UK publication, a trend that continued after he began his political career. Business Insider has rounded up a "greatest hits" reel of Bojo's most disgusting […]