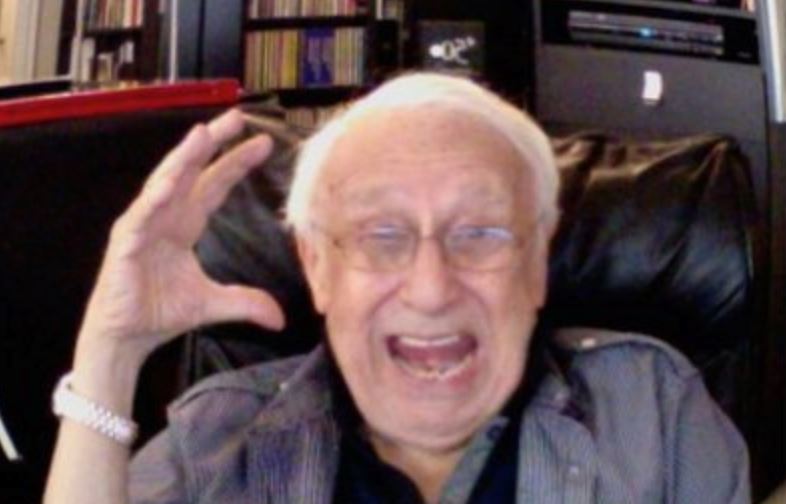 Kingsley was most famous for his 1969 song “Popcorn,” which was one of the first electronic singles to hit the airwaves. The song became a hit for the group Hot Butter in 1972, and Crazy Frog revived it again in 2005. (Aphex Twin and Muse have covered it, too). Kingsley also co-wrote “Baroque Hoedown,” which was used as the theme song to Disneyland’s Main Street Electrical Parade, with fellow synth pioneer Jean-Jacques Perrey. His song “Rebirth” has been sampled in multiple hip-hop songs, including Freddie Gibbs’ and Madlib’s “Soul Right.”

deaths / god is a moog