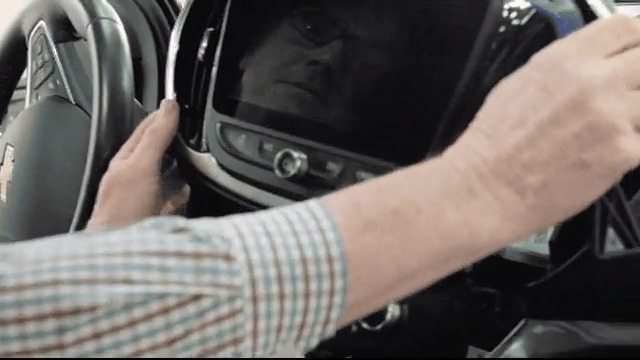 What data does your car gather about you? Where does it go? Who has access to it?

Quite the story today from Washington Post technology columnist Geoffrey Fowler [@geoffreyfowler], and quite the viral quote: “Cars now run on the new oil: your data.”

Most cars sold in America in 2020 will ship to consumers with built-in and always-on Internet connections, and multiple on-board computers. Where does all that data go?

“We’re at a turning point for driving surveillance — and it’s time for car makers to come clean,” Fowler writes. Make sure to read the whole piece in the Washington Post, in addition to the insightful extras in his Twitter thread.

And -- Get a load of the forensics experiment he did with the help of a computer security professional. It's not easy getting them out of the vehicle's hardware, for starters!

What does your car know about you?

In my latest @washingtonpost privacy experiment, I tried to find out from a Chevy.

To glimpse my car data, we had to hack our way in: https://t.co/I4oBBjyrkb pic.twitter.com/HTDqIuSGaQ

I had help doing a car privacy autopsy from Jim Mason, a forensic engineer.

That involved cracking open the dashboard to access just one of the car's many computers.

Don’t try this at home — we had to take the computer into the shop to get repaired.https://t.co/9vRRwZgD3V pic.twitter.com/zaCNGRdVCd

Just on the car’s infotainment system, we found my precise location, my phone’s ID and the people I called.

Elsewhere, the car judged my acceleration and braking, beaming back reports to GM.

We also bought a used Chevy computer on eBay. There was enough data to reconstruct the New York life of a total stranger.

He or she frequently called someone listed as “Sweetie,” whose photo we also have. We know their favorite restaurant (Taste China).https://t.co/I4oBBjyrkb pic.twitter.com/r98vSY5pyQ

What does your car know about you? We hacked a Chevy to find out. Our privacy experiment found that automakers collect data through hundreds of sensors and an always-on Internet connection. Driving surveillance is becoming hard to avoid. [washingtonpost.com]