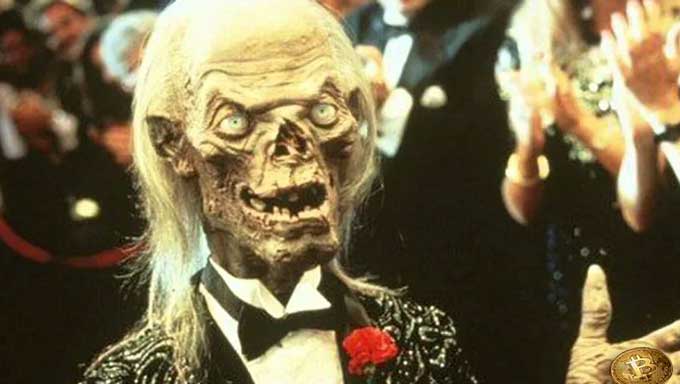 The IRS removed language from their Web site that listed Fortnite V-Bucks and Roblox Robux as examples of convertible virtual currencies, like Bitcoin. They were included on a page about virtual currencies as they relate to a new question on IRS Form 1040 that asks whether the taxpayer, sold, exchanged, or acquired financial interest in […]