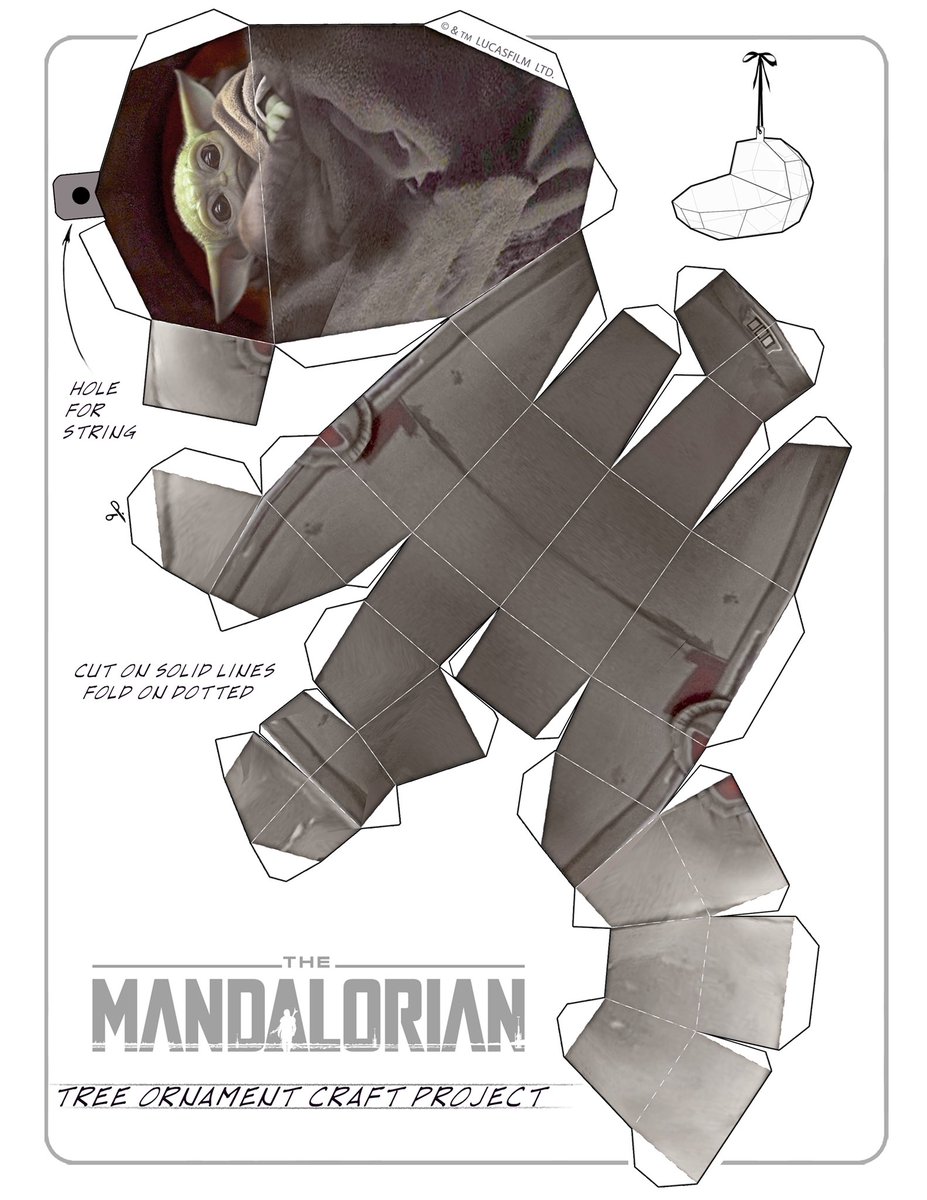 He looks so cozy in there!! Added a little glitter ✨ pic.twitter.com/Hr1Nb6DyKw