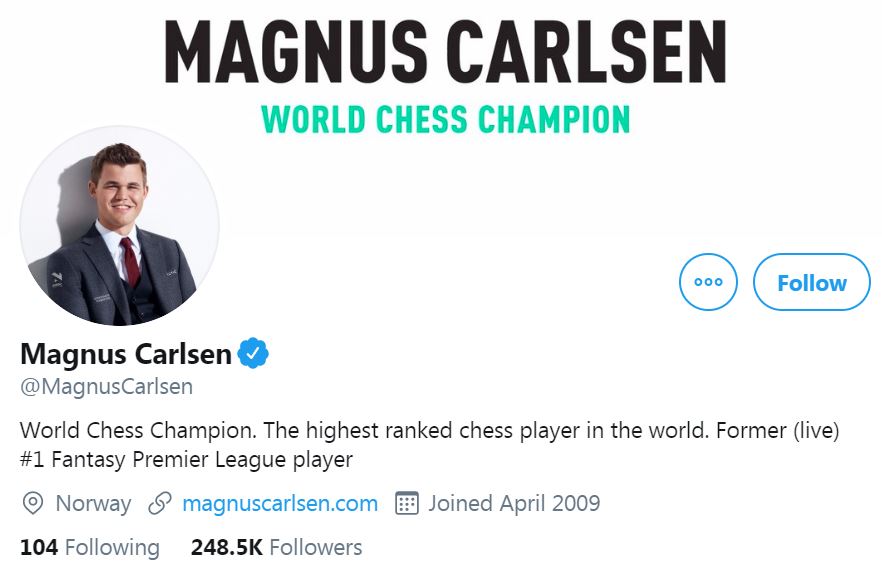 The Premier League’s official fantasy football league has over seven million entrants. And as of a few days, World Chess Champion Magnus Carlsen was number one in the league. As of this writing, he's down to third place.

Apparently, Norwegians tend to do well in the league:

Carlsen, like many Norwegians, is obsessed with both the Premier League and its fantasy league spin-off. In 2017, eight players from Norway were in the top 50 FPL players in the world.

Along with a "phenomenal memory for Premier League details," Here's his strategy:

This qoute may have been included in the @guardian story, but since a lot of people are asking about my #FPL strategy, mine is the not so groundbreaking one of part stats and part gut feeling. Part @Opta-mist and part optimist. Patent pending

Hexagonal-grid notebooks like Hexanote [Amazon] are marketed toward organic chemistry students and pros; the image here is from the thicker, spiral-bound Benznote. But I’m thinking … maps. Unfortunately, the paper in all the available offerings is lightweight and probably won’t hold marker pigment well, let alone paint. (The big-sheeted dry-erase grids intended specifically for games […]