Rian Johnson posted a director's commentary track for Knives Out 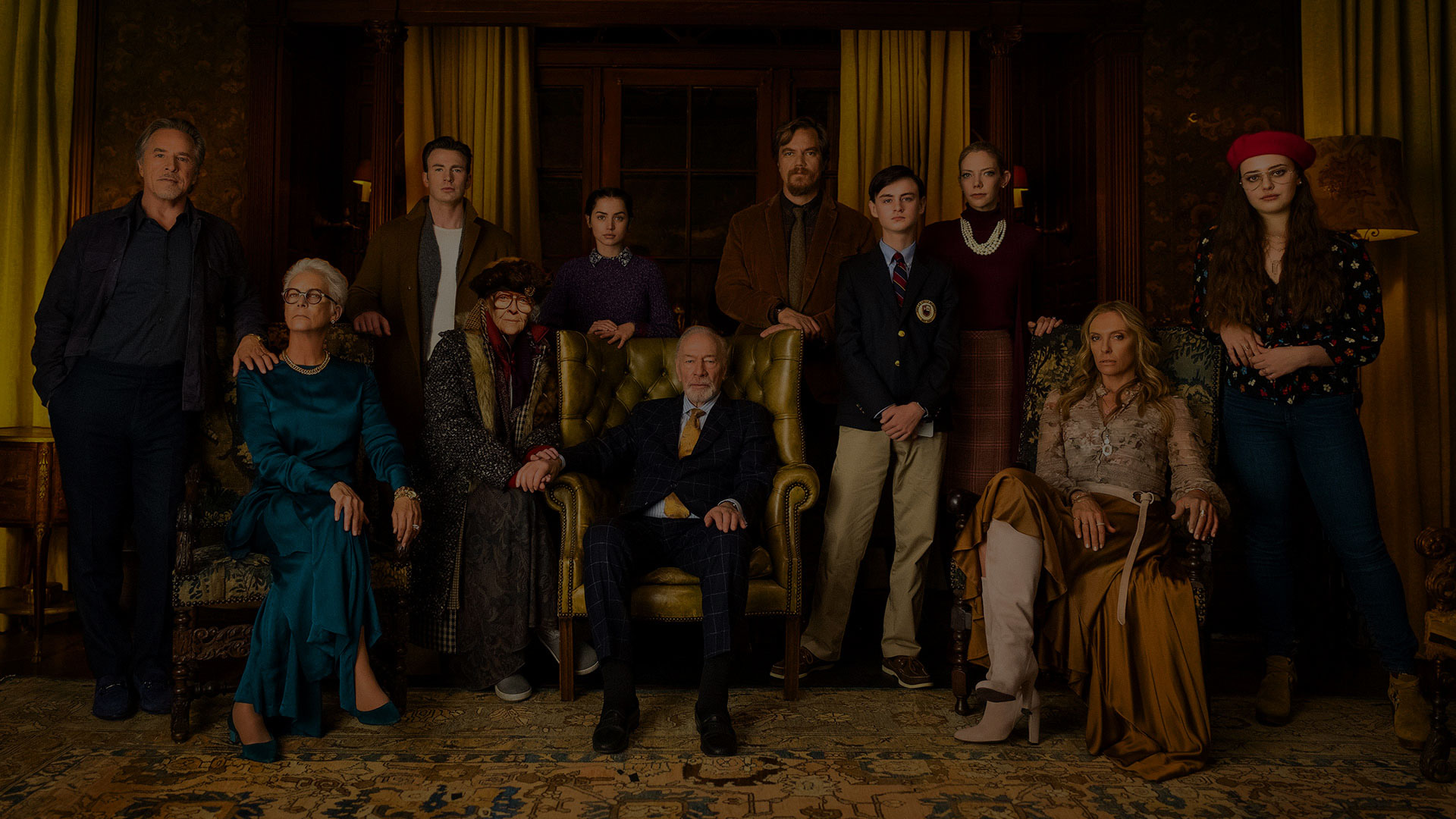 Knives Out is currently sporting a well-deserved 97% fresh score at Rotten Tomatoes, and now there's a solid reason to see it again in the theater--Rian Johnson created a director's commentary track:

I’m thrilled to announce the #KnivesOut in-theater commentary! Yes, now you can enjoy another round of whodunnit goodness with me squawking in your ear. Did this on Bloom & Looper, happy to try it again. Audio file and instructions here.