The Ikea that exists outside of normal space 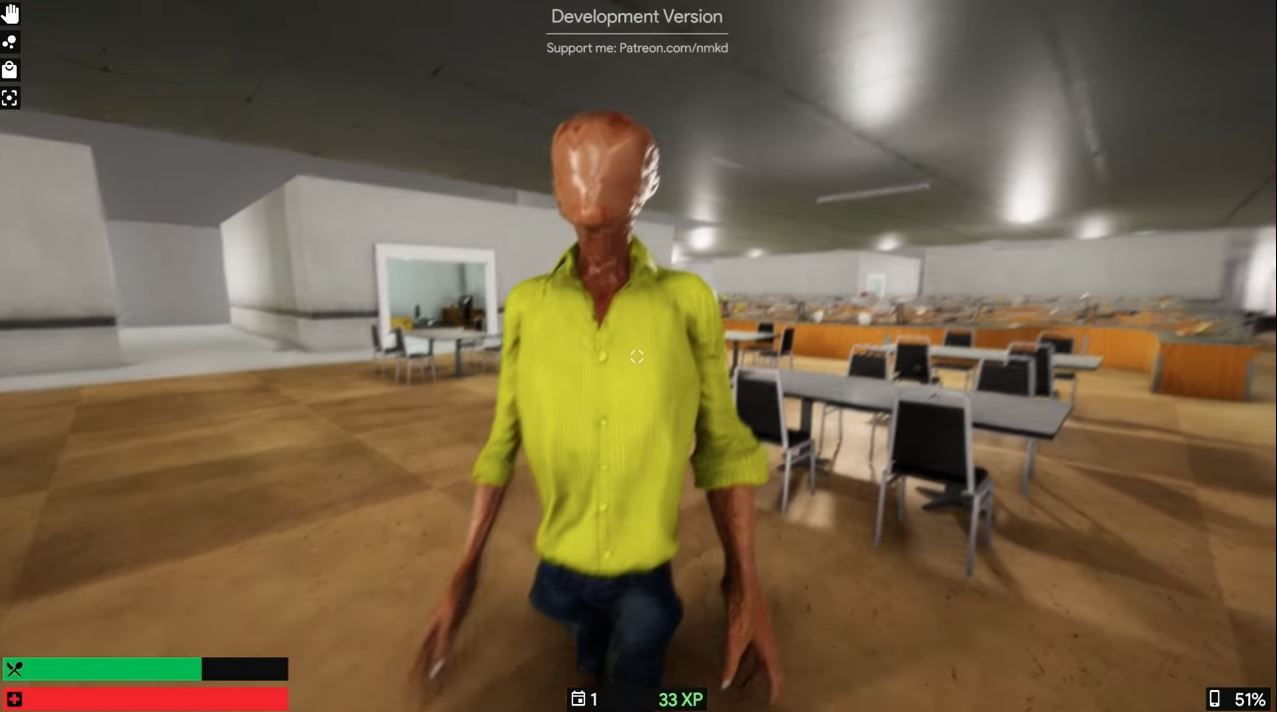 Writing for EGM, Alexis Ong looks at Neurocracy, SCP Foundation, and other gameful hypertexts. It reminded me of SCP-3308, which describes a disturbing Ikea.

The location seems to be a typical Ikea, but once you enter, you're transported to an infinite space that looks like, but is not quite an Ikea:

SCP-3008-2 are humanoid entities that exist within SCP-3008-1. While superficially resembling humans they possess exaggerated and inconsistent bodily proportions, often described as being too short or too tall. They possess no facial features and in all observed cases wear a yellow shirt and blue trousers consistent with the IKEA employee uniform.

SCP-3008-1 has a rudimentary day-night cycle, determined by the overhead lighting within the space activating and deactivating at times consistent with the opening and closing times of the original retail store. During the "night" instances of SCP-3008-2 will become violent towards all other lifeforms within SCP-3008-1. During these bouts of violence they have been heard to vocalise phrases in English that are typically variations of "The store is now closed, please exit the building". Once "day" begins SCP-3008-2 instances immediately become passive and begin moving throughout SCP-3008-1 seemingly at random. They are unresponsive to questioning or other verbal cues in this state, though will react violently if attacked.

SCP-3008 Lone Survivor is an ongoing project to create a survival horror game set in that not-quite Ikea. The game includes a day cycle, where you can assemble resources and are largely ignored by the misshapen not-Ikea employees, and a night cycle where you will be hunted:

You can support the game or download a recent version here.