The best sports gifs of the decade 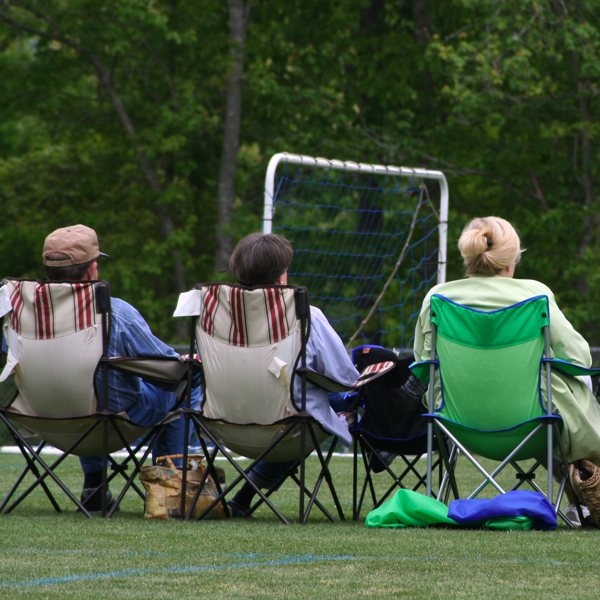 i have at least 75 answers to this question, this is one of them https://t.co/1zGgRRVjTv pic.twitter.com/mHxuUOjE5i

SB Nation asked for recommendations for the best sports gifs of the decade, and boy they got some terrific responses.