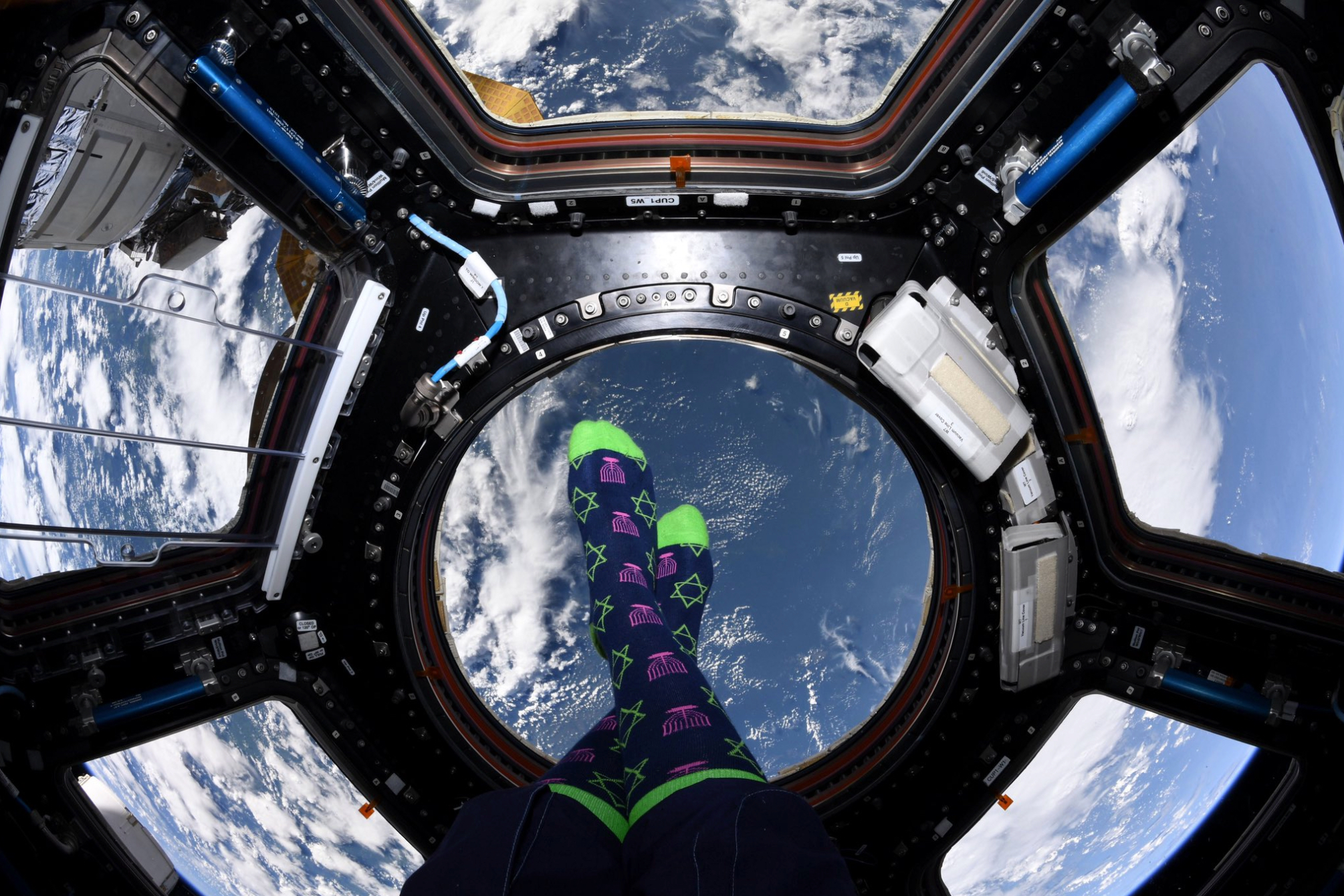 Yesterday was the first night of Hanukkah. From the International Space Station, astronaut Jessica Meir tweeted the image above and the following: "Happy Hanukkah to all those who celebrate it on Earth! #HappyHanukkah"