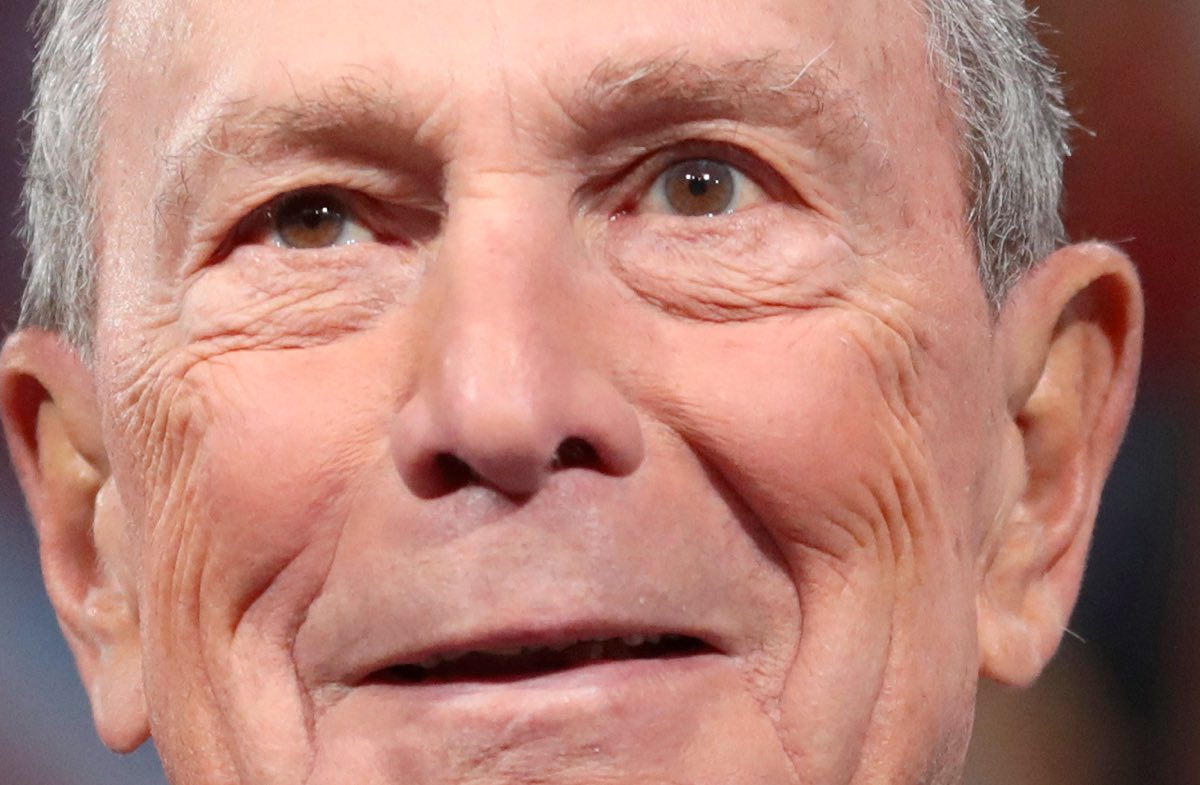 New York billionaire and 2020 US presidential candidate Michael Bloomberg is working with former Facebook and FourSquare executives on technology systems for Bloomberg's campaign.

Hawkfish’s executives from Silicon Valley include longtime Facebook Chief Marketing Officer Gary Briggs, who recently posted on his social media page that he is now a digital director at “Mike Bloomberg 2020,” and Jeff Glueck, former CEO of location-tracking firm Foursquare.

CNBC reports that right after he founded a technology company named Hawkfish that was incorporated just this past spring, the firm began working on races in Virginia and Kentucky, where Democrats scored key victories in November:

Hawkfish will be the “primary digital agency and technology services provider for the campaign,” Julie Wood, a Bloomberg campaign spokeswoman, told CNBC. She added that the firm “is now providing digital ad services, including content creation, ad placement and analytics” for their campaign. It will also help Democratic races across the country in future election cycles, she said.

The company’s existence has not been previously reported. Bloomberg’s campaign disclosed details about the company after CNBC pressed the campaign about its recent hiring spree.

Bloomberg, a billionaire former three-term mayor of New York, started building the company early in 2019, before he decided to seek the Democratic presidential nomination, the campaign aide said. While the campaign declined to say how much Bloomberg has invested in the company, Bloomberg has said he will spend over $100 million on anti-Trump digital ads. His campaign has already spent at least $13 million on Facebook and Google spots.

Mike Bloomberg is plowing millions of dollars into a secretive tech firm he founded months ago as he seeks the White House [CNBC Mon, Dec 23 2019, Brian Schwartz, Tucker Higgins, via techmeme]