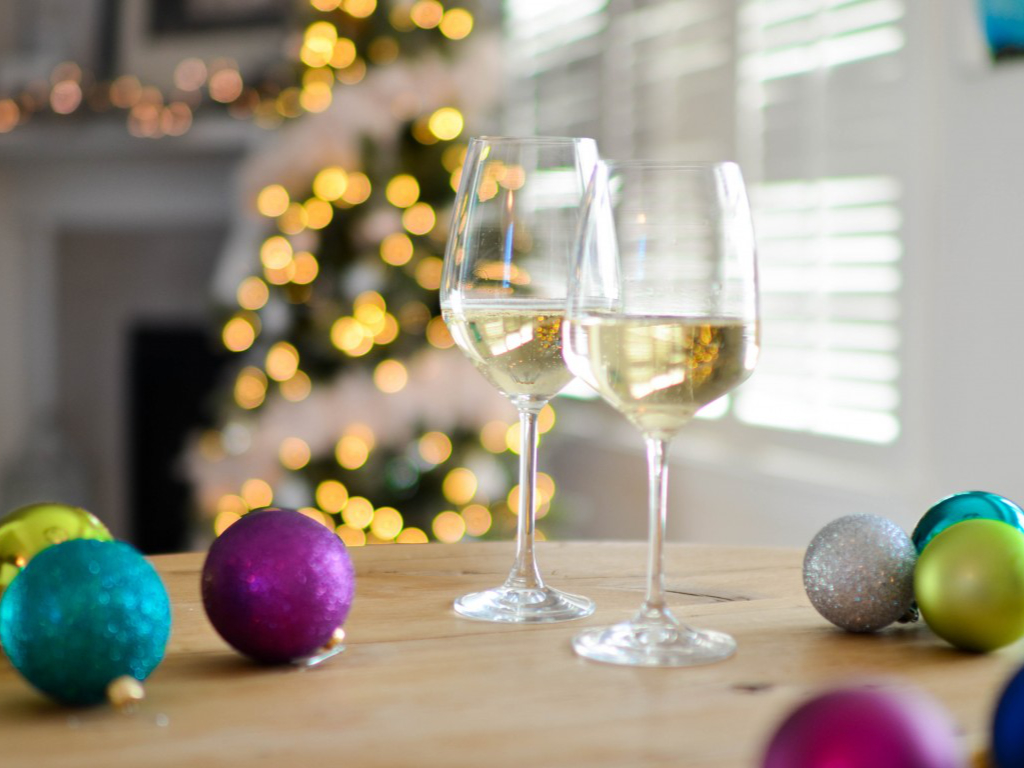 The holidays can be a boozy time of year for many people. Even though I'm on four different medications with labels stating that I shouldn't drink alcohol while taking them, I still like the occasional nip—I mean, If I don't wash the pills down, I'm technically not drinking while taking the meds, right? Going in for a bit of spiked eggnog, homemade Irish cream in your coffee or a bit of dark rum in a mug of hot chocolate are obvious choices for blustery, cold, northern hemisphere revels. However, I don't think that anyone can argue that such traditional concoctions can be a little boring (not that you'd care after three or four rounds.) If you're looking for some fabulous new drinks to liquor you, your loved ones and friends up for the holidays, Texas Monthly has some outstanding suggestions to take for a spin.

Whether you’re toasting friends and family in celebration or calming your nerves at the very same social obligations, the holidays inevitably present many opportunities for alcohol consumption. This year, instead of drinking to excess, consider adding some mocktails to your repertoire—or at least have them ready for any teetotaler guests. We asked four of the state’s best bartenders to share their current favorite creations with us for the yuletide season. And with a “nice” mocktail for every “naughty” cocktail, you can be sure there’s something delicious for everyone to sip.

There's a number of absolutely delicious drinks on this list that could make your holidays a helluva lot more jolly.

That said, not everyone has a great time when alcohol's about. If you've had it with what alcohol has done to your life and the lives of everyone around you, there's a very good chance that you'll find an Alcoholic's Anonymous meeting taking place, near you. Alternatively, if you're affected by someone's drinking, be it a friend, family member or co-worker and could use a bit of support or guidance, Al-Anon could be an option.