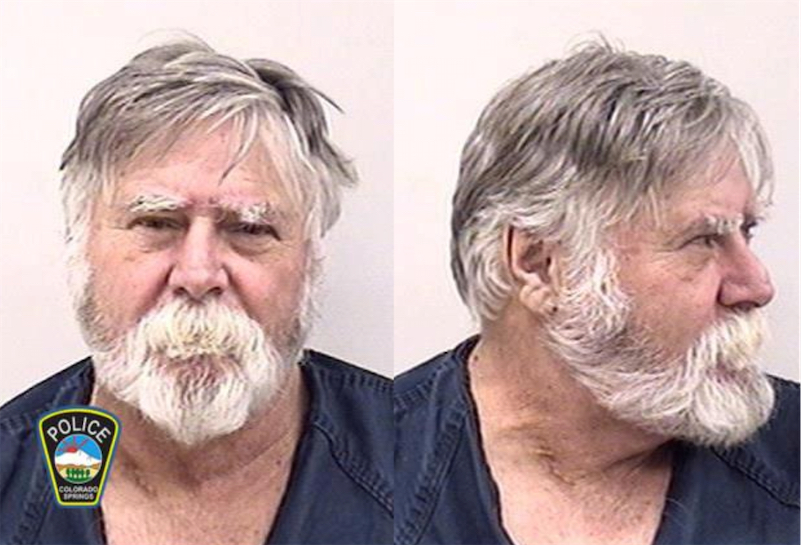 NBC5 Dallas/Fort Worth reporter Katy Blakey posted impressive video from a road in Southlake, Texas where thieves picked a Chevrolet Silverado clean, leaving not much more than the shell of the cab behind. There’s been a rash of Silverado thefts in the area, possibly because the OnStar tracking systems are easily disabled, according to police. […]