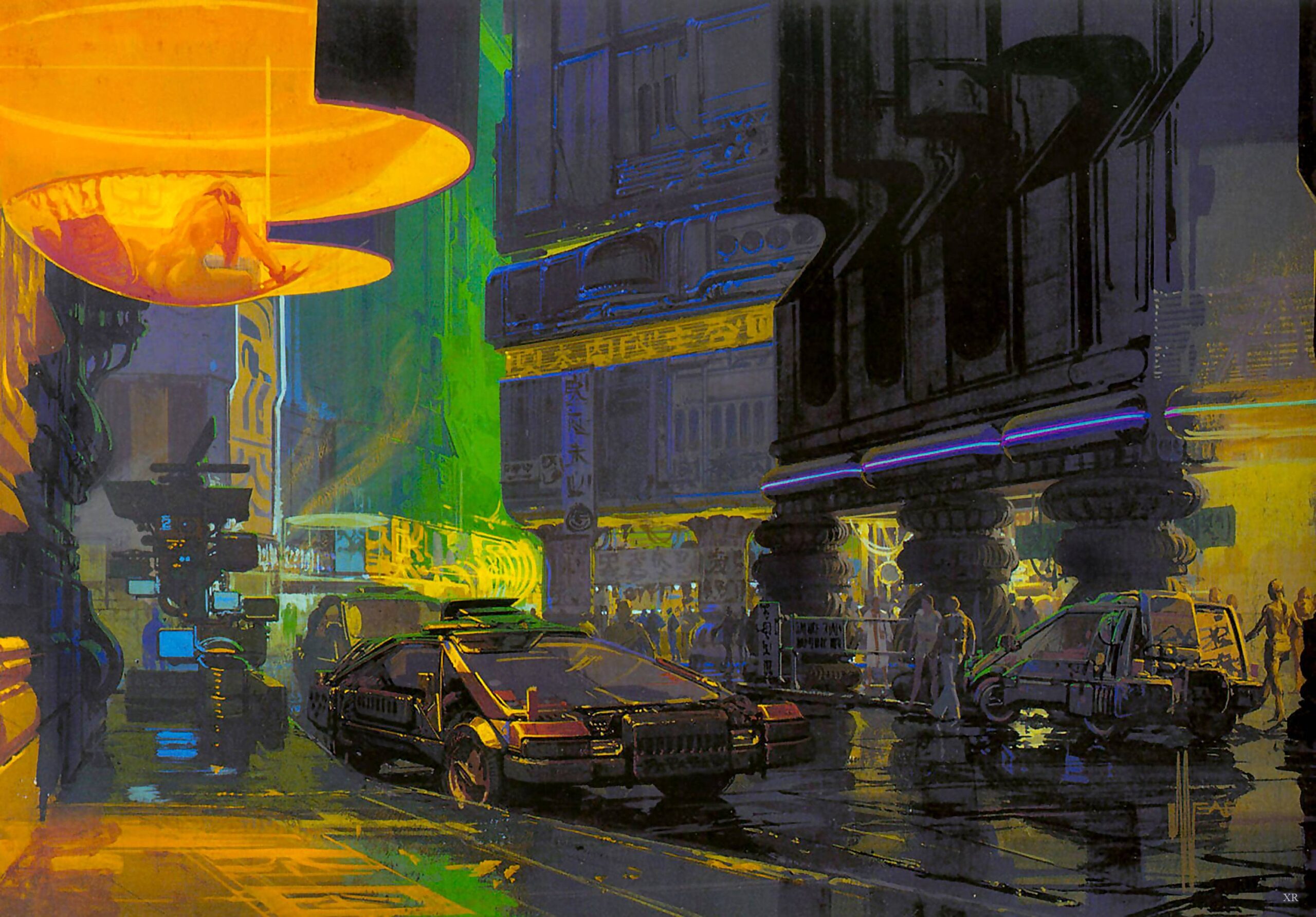 The futurist and artist Syd Mead died today, according to his partner and business manager Roger Servick.

The news was first broken by according to auto industry veteran John McElroy and other associates of his on social media, leading fans and peers to post their favorites from the legendary designer's work on social media.

Mead's work powers the visionary qualities of movies such as Blade Runner, Tron, Star Trek The Motion Picture, Aliens and Elysium, but his work as a designer for automaker Ford and electronics company Philips are just as influential. His is a body of work truly without end.

It is my great honor to say I have a Syd Mead story. pic.twitter.com/XIFTSWFb3g