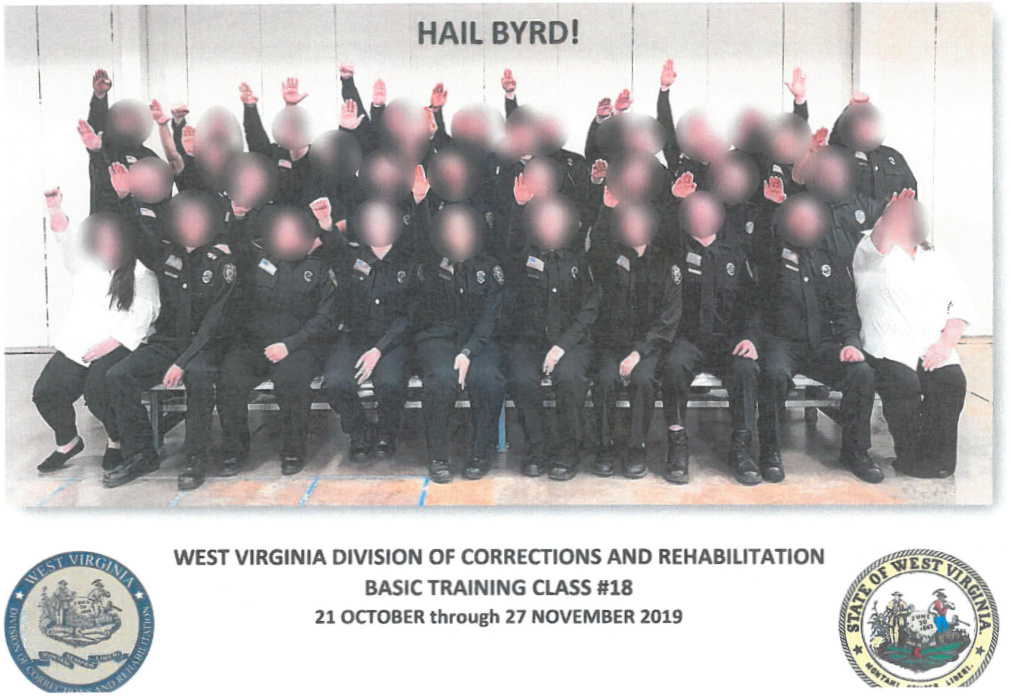 I count five closed fists among the Nazi saluters.

Racist couple in Marshall, MN wearing swastikas on their mask at Walmart pic.twitter.com/sBgHr6ILC0 — Fifty Shades of Whey (@davenewworld_2) July 25, 2020 It’s one step forward and two steps back at the Walmart in Marshall, Minnesota, which enforced the state’s new mask mandate but evidently didn’t care what’s on the masks. As one commenter put […]